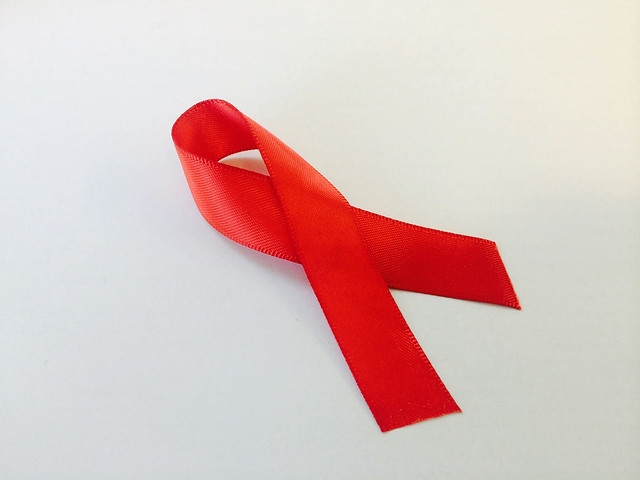 There may not be an available cure for HIV/AIDS just yet, but data shows that the efforts to end the epidemic has been having great results in the previous years. The cases of new infections and HIV-related deaths have declined drastically.

Despite the lack of HIV/AIDS cure, UNAIDS reports there has been a -18 percent trend in the new HIV cases since 2010. An interactive chart on their website shows that the numbers, fortunately, continue to decline. The last spike was seen in 1995-1996 where 3.4 million cases were recorded, but that changed from 1997 through 2017 (the latest available data).

Efforts to fight the epidemic should be celebrated, according to global statistics. Even though HIV/AIDS cure is still unavailable, there are available treatments and one-pill drug regimen that helps patients manage the illness. As a result, the number of AIDS-related deaths has also been going down since 2005. From 1.9 million that year, there were only 940,000 fatalities recorded in 2017.

On the other hand, the absence of an HIV/AIDS cure is still reflected in the data. While new cases have been steadily decreasing for decades, the number of people living with HIV is continuously growing since the 1990s. In 2017, an estimated 36.9 million individuals around the world were living with HIV.

These data show that despite the lack of an HIV/AIDS cure, institutions are doing their job in helping patients get the proper help they need. However, the numbers are also a manifestation that a great deal of work is still needed. In many countries around the world, early detection and access to antiretroviral drugs remain an issue.

However, it was announced in March that a second patient was “cured” from HIV through stem cell transplant. While there is still a long road to make it a possibility for every patient, it reaffirms the belief of experts that HIV can be fully treated.