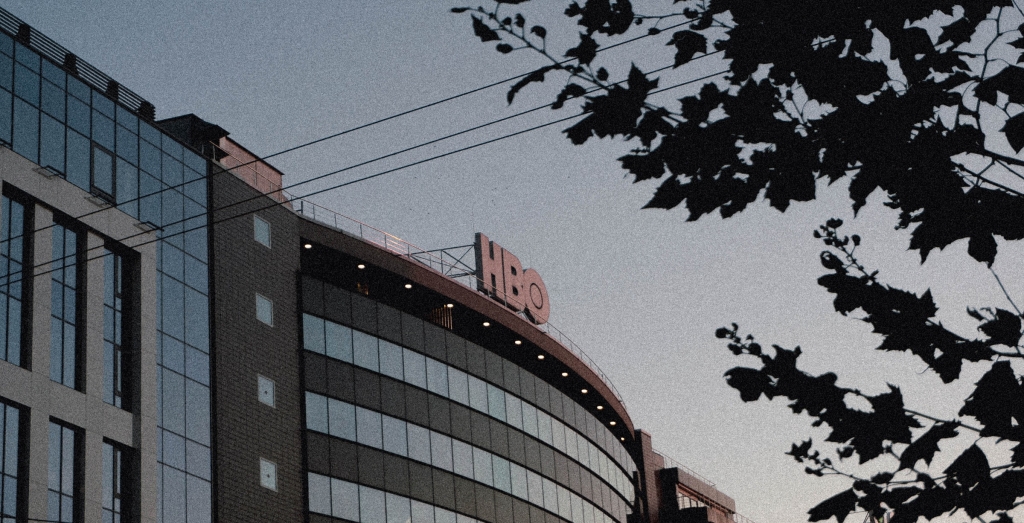 HBO Max and Paramount Plus are entering the Korean market to offer video streaming services via local OTT players. The US-based streaming platforms will team up with South Korean distributors as they move to do business in the country.

According to The Korea Economic Daily, HBO Max and Paramount Plus will launch their services this year. The local Over The Top players will broadcast content from the two American subscription video-on-demand services that are facing rivalry with foreign OTTs such as Apple TV, Netflix, and Disney Plus.

It was reported that initially, HBO Max was planning to create its own platform in Korea like the other US-based OTT firms, but it later decided to just bring its content via partnerships with the local streaming platforms to serve as its local distributor.

An official in the entertainment industry said that HBO Max may have changed its strategy after seeing how Apple TV and Disney Plus are struggling to keep up with their Korean rivals; thus, it is also having a hard time in the local market. HBO and Paramount were also said to have considered the preference of the local viewers for local content and concluded it would be better to just team up with domestic OTTs than to compete with them.

At this time, HBO Max is already close to sealing a deal with Wavve for the distribution of its original content. Wavve is being operated by SK Telecom, the country’s leading mobile carrier. Prior to this deal, the Korean channel was already featuring HBO shows and series, and their contract may be extended ahead of its expiration in July.

“It is highly likely that we will become the Korean distributor of HBO Max’s original content, in addition to HBO's content,” an official at WAvve told KED.

As for Paramount Plus, it will be collaborating with TVing, the OTT arm of CJ ENM Co., for its content distribution. The unit of Paramount was formerly known as ViacomCBS and home to some popular show titles such as “Spongebob,” “Star Trek,” and “CSI.”

Finally, Yonhap News Agency reported that the series from Paramount Plus would start airing on TVing next month. This means that subscribers will now be able to access original and library content from Paramount Pictures and CBS.