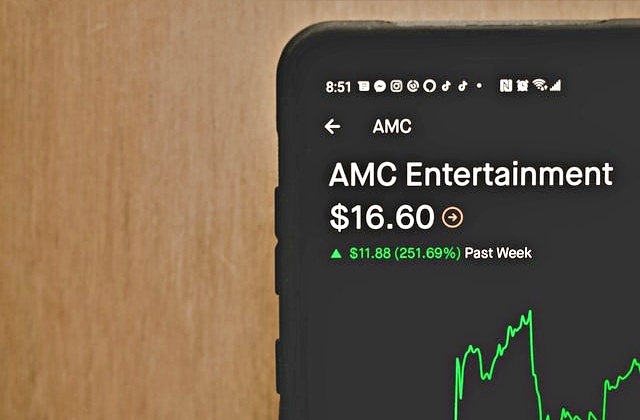 AMC Theaters reported a very strong revenue turnout for the first quarter, and it apparently beat the estimates. The company said that its sales for Q1 are more than five times higher compared to the same period last year.

AMC Theaters’ chief executive officer, Adam Aron, said that the results were the strongest that the company had in two years. With the positive outcome, the firm’s shares rose in the after-hours trading.

According to Fox Business, AMC Entertainment Holdings Inc’s more than quintuple sales were due to the fact that moviegoers are returning to theaters to watch films. People continue to go to theaters as the COVID-19 pandemic restrictions are being lifted, and everyone is stepping out of their homes again.

CEO Adam Aron further explained that they were able to achieve their highest results in two years as their sales were bolstered by the release of the highly-anticipated flicks such as “The Batman” and "Spider-Man: No Way Home." What’s more, the huge success of "Doctor Strange in the Multiverse of Madness" last weekend also drove AMC Theater’s sales to high levels.

The Disney Marvel Cinematic Universe’s superhero thriller movie earned $450 million in ticket sales at the global box office on its opening weekend. With the overwhelming turnouts, the outlook for the rest of 2022 is really good, especially with the upcoming movie releases such as “Lightyear,” "Jurassic World Dominion," and “Top Gun: Maverick."

In any case, shares of AMC Entertainment shot up 4.6% in after-hours trading. Earlier this week, the stock price closed at $12.52 per share. These were the numbers amid a broader market selloff and 54% in 2022.