The said Italian Taco is simply a pizza slice folded down the middle. 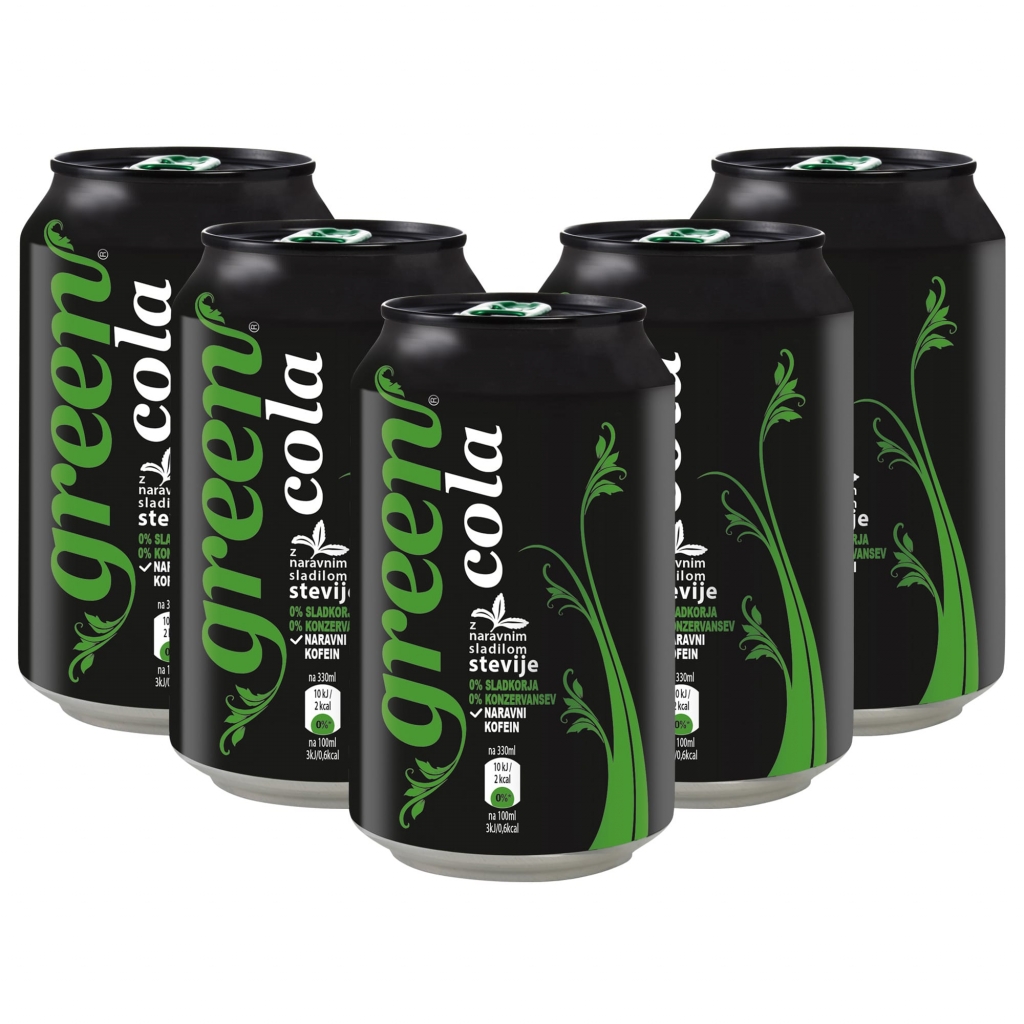 It will focus on strengthening the position of its brands in markets, including the UK, Middle East, and the US, where Green Cola already has listings with grocery retailers.

Veneris added that under the group, they have the scale and expertise to further accelerate their growth around the world.