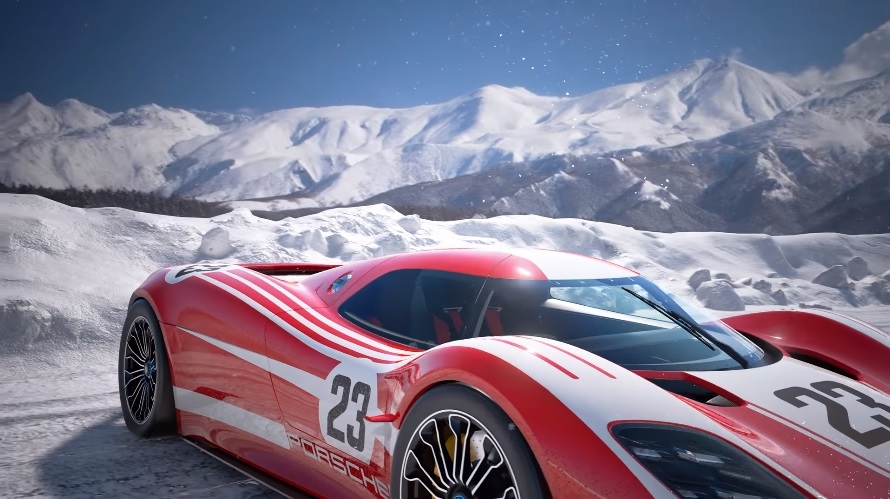 In most cases in video games, campaign mode is where players can play at their own pace because they are often offline so they could be played whenever a fan wants. However, that might not be entirely the case with “Gran Turismo 7,” as developer Polyphony Digital confirms it will require an internet connection.

“Gran Turismo 7” was one of the most anticipated games at the recently held PlayStation showcase last week. Aside from the new trailer, most fans and reports were focused on the announcement of its specific release date. However, an accompanying blog post reveals more important details.

The post provides more information about the different game modes to be featured in “Gran Turismo 7.” But detail-oriented fans notices also noticed that many of them were tagged with an asterisk (*) to signify a vital footnote.

The blog post only has one footnote, and every “Gran Turismo 7” mode marked with the asterisk will “require an internet connection. And it surprisingly includes the GT Campaign mode.

On the bright side, the internet requirement does not seem to mean everything will change in the “Gran Turismo 7” campaign mode. Based on the developer’s description, it will still be a single-player experience that players can revisit whenever they want so they could get their “unique journeys and gain life learning experiences.” Polyphony is also bringing back the GT World Map as the starting point for the campaign mode.

The Livery Editor mode, where fans can customize their vehicles, is also coming back to “Gran Turismo 7.” In Scapes mode, players will be able to put an eye-catching scenery as a photo background for their beloved cars. Staple circuits such as Trial Mountain and High-Speed Ring will also return in the upcoming game. But like the GT Campaign, all these features will require an internet connection.

“Gran Turismo 7” will be released on March 4, 2022. The game was initially thought to be a full next-gen release, but it is now slated to launch on PS4 and PS5.

However, players who would not be able to get a PS5 before March 4 next year might end up buying the PS4 version of “Gran Turismo 7.” Just remember that Sony has already made it official that all upcoming first-party cross-gen titles, except “Horizon Forbidden West,” will require an additional $10 upgrade.