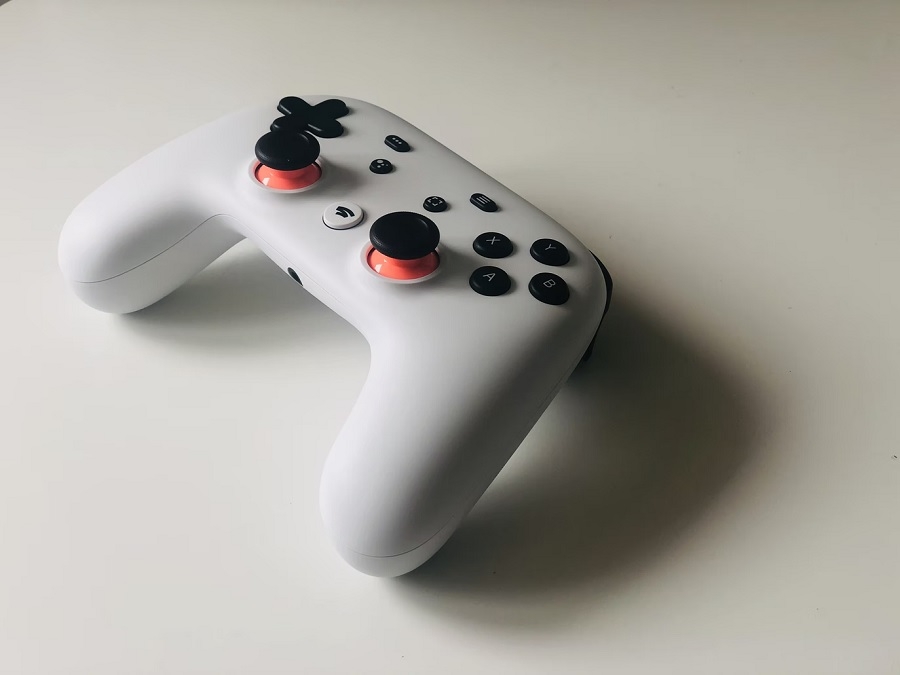 It was recently discovered that Google Stadia has quietly added a highly requested feature that allows those who do not have a Google Stadia Pro membership to try games for free. The new offer was spotted just earlier this week and appears to be currently available for “Hello Engineer.”

“Hello Engineer” is currently one of the games that can be claimed for free for those who have a Google Stadia Pro membership. But the YouTube channel Gem discovered recently that the game’s Stadia page has added a new section that indicates it is available for a free trial.

An active Google Stadia account is needed to access the said page. It also indicates that players can try the “full game” for 30 minutes. As demonstrated by the same YouTube channel, clicking the “Play 30 min free” button will automatically open “Hello Engineer” without asking users to set up any payment information. This means users can enjoy the new free trial option without being forced to subscribe to Google Stadia Pro later.

The 30-minute duration will kick in as soon as the game starts loading. There will be a countdown timer on the right side of the screen when playing “Hello Engineer” through this offer. Google Stadia also says, “The time will continue even if you pause or exit the game.” So it may be best to sit through the full 30 minutes before moving on to a new title.

Google confirmed that the game-specific free trial feature is currently an experiment. The company told The Verge that it will be tested in the next couple of months, and the free trial offer will be available on more titles in the coming weeks. Since the feature is in testing at the moment, the same report noted that there is no standard list of games with free trials. The duration of the offer may also vary per game.

The new offer is likely Google’s way to convince more gamers to subscribe to the Google Stadia Pro for $9.99 per month. It is then possible that some of the titles getting limited-time trials in the coming weeks are those that can be claimed without additional cost through the Stadia Pro catalog.

Photo by Cristiano Pinto on Unsplash