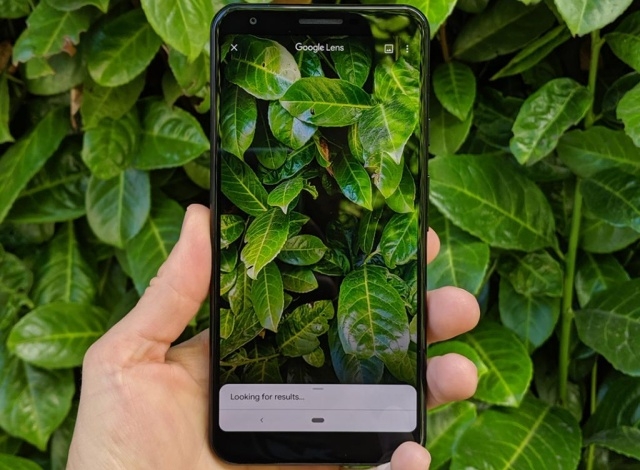 Google Pixel 4 is anticipated, and while the fans are waiting to get their hands on this mobile gadget, lots of leaked details have been emerging left and right. This is Google’s offering as the fourth version of its Pixel phone lines, and it is expected to be greater than its predecessor.

There were previous reports that Google Pixel 4 will come with many features that are very similar to certain iPhone models and with that, it was alleged that Google just stole these ideas from Apple so no wonder they are similar. As per BGR, an example is the 3D face recognition feature which is said to have been added to Pixel 4. It was noted that this function has long been featured on iPhones since 2017.

The image of Google Pixel 4 has been leaked many times and this prompted Google to release its own real version. But then, even with that images that were posted on its official social media, the leaks about its appearance continue.

Tech Radar reported that new render showed up online after it was posted by Evan Blass, a known leaker of information concerning gadgets, on Twitter. The publication stated that Google Pixel 4 has full bezel above the screen but at the bottom, the size is smaller. It also has curved corners just like the Pixel 3.

At the back, Google Pixel 4 features a square camera block and the Google logo was placed in the middle of the rear body. There is no sign that it will have a two-tone color like in the previous models.

According to The Verge, the Google Pixel 4 will have a transcriber app where the phone will automatically transcribe the owner’s voice memos. Basically, it is a voice recorder but an upgraded version.

Finally, it was stated that the owner simply needs to push a button to start the recording of audio files which can also be shared with other apps. Once the recording is finished, the app will automatically transcribe the contents which can be very helpful in meetings and transcribing jobs.