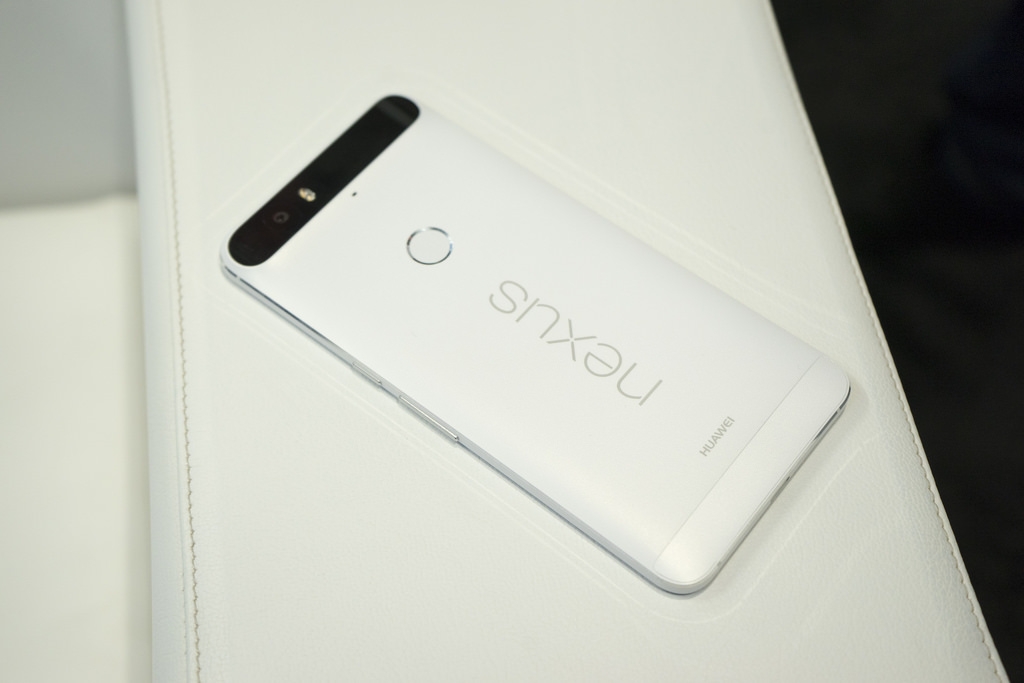 Owners of Google Nexus 6P are reporting that the glass panel covering the smartphone camera is spontaneously cracking. A Reddit user even said that the glass cracked suddenly right after leaving the phone on a table.

9To5 Google followed the online conversation and noted another forum user’s explanation about the incident, who said, “This could be caused by the method they use to temper the glass. I’m by no means an expert, but the method used to temper Gorilla glass involves giving the glass ion baths to strengthen it. The strength comes at a cost though – due to the strong attraction of the glass particles to one another and compression of the whole, the glass develops lines of internal torque and stress, leading to explosive results if the glass is impacted or pressed from the wrong angle.”

This is not the only issue users have encountered with the Google Nexus 6P. Earlier, a test found that the smartphone is prone to bending thanks to some design inconsistencies, BGR reported. It was not identified whether the protruding camera contributed to the bending.