‘GoldenEye 007’ Xbox port could be in the pipeline after 55 achievements worth 1,000 Gamerscore leaked online 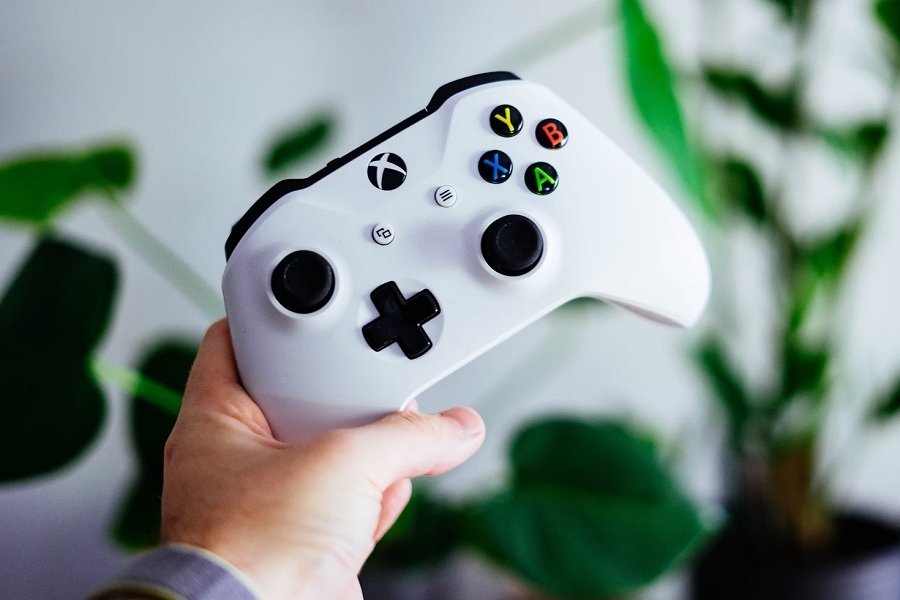 “GoldenEye 007” is one of the most popular video games released in the late ‘90s, exclusively playable on a console. And it appears that the game could be getting an Xbox port after a new list of achievements was found in the wild.

TrueAchievements discovered a list of 55 achievements tied to “GoldenEye 007” for the Xbox system. But there are no other details available, per the report, so it is still uncertain if this is for a remastered version or remake of the 1997 first-person shooter.

This would not be the first attempt at bringing “GoldenEye 007” to the Xbox system. It can be recalled that its original developer, Rare, once worked on a remaster for Xbox Live Arcade. The project was ultimately canceled in 2007 after negotiations on the game licensing fell through.

However, the recently discovered “GoldenEye 007” achievements are unlikely connected to the canceled remaster. IGN points out that the highest Gamerscore for XBLA games at the time of the remaster’s development was 200. TrueAchievements noted that the Xbox achievements found would total to 1,000 Gamerscore.

IGN also noted that some of the“GoldenEye 007” achievements were only completed by two individuals using Gamertags “BIGsheep” and “xtinamcgrath,” which the report says belong to Rare employees James Thomas and Christina McGrath. This could be another hint at Rare’s involvement in the unannounced “GoldenEye 007” project for Xbox.

“GoldenEye 007” was a revered FPS game of its time. It was one of the first FPS titles released and became a massive success even if it was only playable with controllers only. In many ways, the game became a pioneer for the genre on console hardware.

The original game, which was only available on N64, was set in 1986 and starts with a number of missions in the Soviet Union. As the title suggests, players get to assume the role of MI6 agent James Bond with the main goal of infiltrating a Soviet facility that houses a secret chemical weapon.

The “GoldenEye 007” story spans for several years and brings James Bond to other locations with new missions, including Monte Carlo and Cuba.