'God of War' Latest News, Updates: Game's Final Secret May Not Be as Exciting as Expected 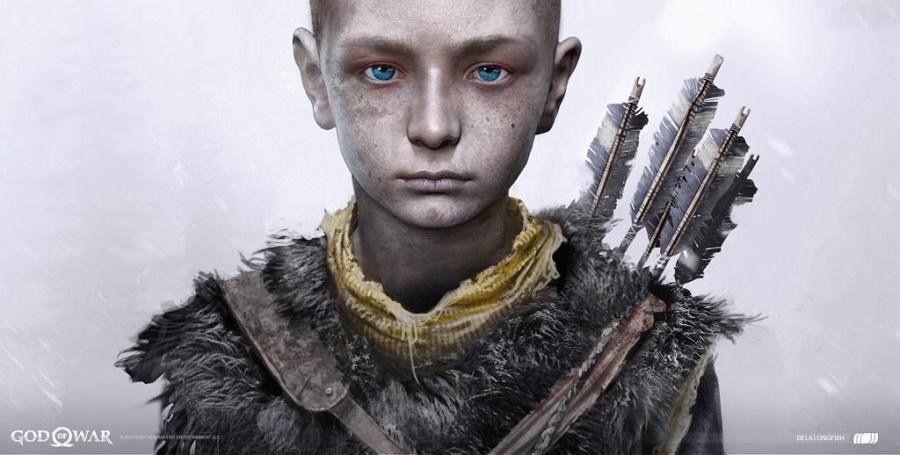 “God of War” game director Cory Barlog has teased fans that the game has another secret that has yet to be found by gamers. In an interview with GaminBolt last May, Barlog opened up that he has yet to see excitement from fans about a specific secret found within the game, so secret that not even everyone in the development team knows about it.

Players had already found a secret pommel for the Leviathan axe by following clues based on a cloth map that came with the game's collector's edition. The hidden code within the map provided instructions for acquiring this unique in-game item identified as the unfindable treasure that sparked the feud between the dwarven brothers Sindri and Brok. Interesting enough, this was not the final secret that Barlog was talking about.

During the “God of War” 2018 San Diego Comic-Con (SDCC) panel, Barlog once again gave gamers a clue about the secret he mentioned, pointing players towards Kratos's house.

In a massive fandom manhunt spearheaded by the “God of War” Discord and Reddit communities, a search for Barlog's secret may have come to an end at last. Fans were able to find four runes scattered around Kratos and Faye's homestead that spelled out the name Loki. Fans also noted that a loom inside the house most likely owned by Faye had an incomplete image of a snake eating another snake, a symbol associated with Loki.

Players who took the time to search for Barlog's secret were not amused. For most players on Reddit, should the end of the road for the secret hunt be confirmed as the four runes, it was not spectacular enough to warrant all the hype. The supposed secret itself does not reveal something the players don't already know if they were able to finish the game.

Barlog has yet to personally confirm that the four runes that players found are the same final secret for ”God of War” that he was referring to back in May. If there are any additional secrets that the game may hold, only Cory Barlog knows now.