GoPro Hero 8 release date: 4K/120 will be the best feature of the upcoming mode; Audio quality will be second 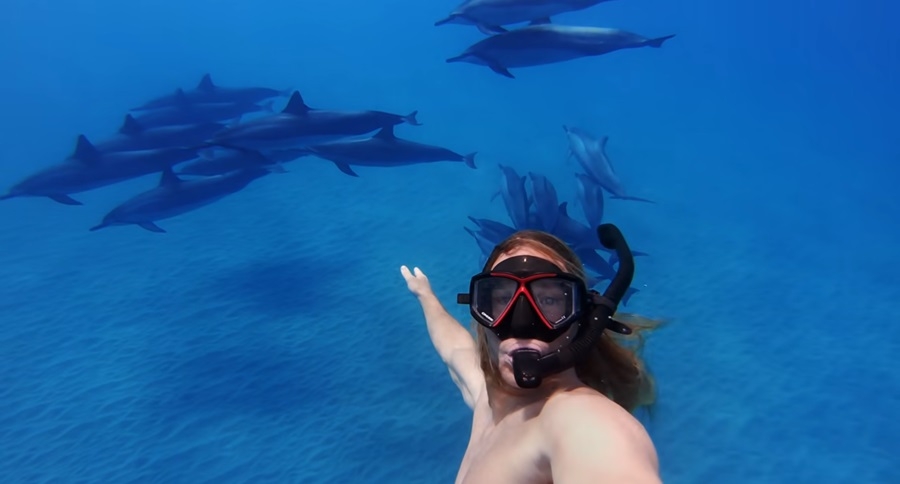 The GoPro Hero 8 is expected to arrive this month since the company has been pretty consistent at releasing new versions for the action camera in September. Unfortunately, there’s still no word what the capabilities of this device are going to be, leaving the rumors that have proliferated on the web to be, well, rumors.

There are four improvements that the GoPro Hero 8 will supposedly have: a new housing, an upgraded lens, a new processor, and a 4K/120 fps mode. Of the four, the last one is arguably going to be the best feature for the camera since it can produce buttery-smooth footage even at slow-mo.

Those in the sports action scene will probably be the most ecstatic crowd about this given the nature of the content they’re producing. Coming in second for the GoPro Hero 8 is the housing, specifically the mic attachments.

While the action camera has been stellar in the video department, its audio quality leaves much room to be desired. If the GoPro Hero 8 will indeed improve this function, then this could be a game-changer, especially since a lot of people have been asking for this upgrade for years.

The new GP2 processor will also address some of the criticisms levied on Hero 7, particularly its poor performance when shooting in low light. Add the fact that the GoPro Hero 8’s housing will apparently be able to attach an LED light on top of it and it appears that shooting in low light will no longer be an issue in the future. The only problem here is that the leaks of Photo Rumors made no mention of an upgraded battery.

Hero 7 has a battery life of 1 hour and 45 minutes, and it would be nice to push that above two hours. This is doubly true since shooting at 4K/120 fps will drain the battery much faster, and that’s not even accounting the attachments like the aforementioned LED light and the flip camera. If the GoPro Hero 8 means to solidify the company’s position in this market, then it absolutely needs an upgraded battery.

Lastly, the video + photo capture should also return for the upcoming model as well. The feature was present in the previous models but was removed for the Hero 6 and Hero 7 for some reason. The GoPro Hero 8 would do well to bring this feature back as it may be the factor that can push potential buyers to finally upgrade their action cameras, particularly those who have been disappointed by its removal in the first place.