GoPro Hero 8 Release Date: What Improvements Should the Eight Entry Focus On? 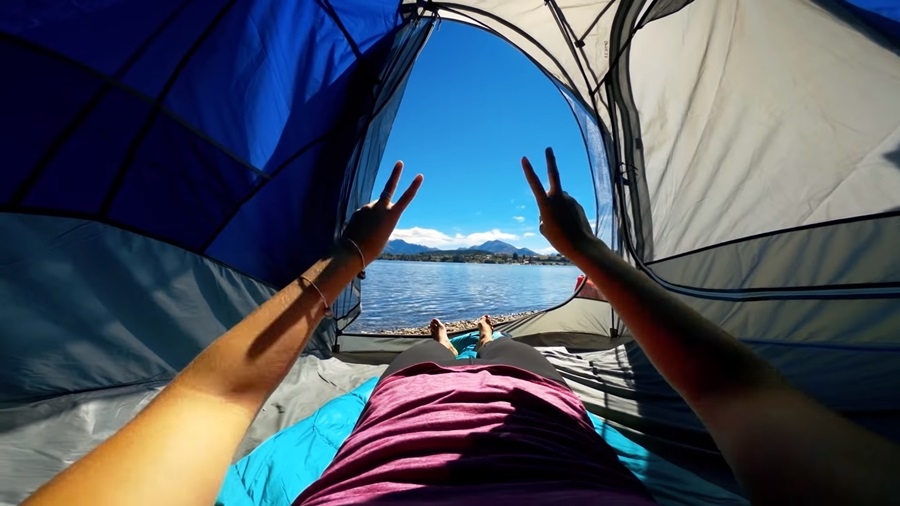 There’s still no word about GoPro Hero 8 and the features that it will have once it hits the market. Where the smartphone ecosystem mostly experiences a plethora of leaks from reliable sources, the action camera niche isn’t as prolific when it comes to this regard.

Which is why there’s little to no information on the web about GoPro Hero 8, with most of the news involving what people want to see, Trusted Reviews reported. So what are the features that have been requested by the users?

For starters, an HDR video capture at 4K with stabilization is arguably the best feature that GoPro Hero 8 could have. While Hero 7 is a great device in capturing video during a bumpy ride, it’s still limited to 60fps at full resolution. Shooting at a full HD on 240fps and 120fps will not utilize the HyperSmooth feature that is one of the major strengths of the current iteration, TechRadar reported.

GoPro Hero 8 can take advantage of this to take the crown back from the DJI Osmo Action. It can also stand to gain if the San Mateo-based company can improve the screen’s responsiveness as it’s a bit slow to pick up command input at times.

An edge-to-edge screen display will also strengthen the GoPro Hero 8’s position to provide users with more screen real estate to navigate the UI. What’s more, an improved mic should be considered as well since there are users who aren’t satisfied with the device’s performance on this end.

Lastly, GoPro Hero 8 should be looking to return the video + photo capture feature that’s been removed following the release of the Hero 6. As for when it will come out, nothing has been confirmed on this end either. However, given that the company has been refreshing the series annually, there’s a high chance that the GoPro Hero 8 will come out this September.

Expect to see three tiers yet again with White, Silver, and Black representing each iteration. Regarding the price of the GoPro Hero 8, it’s likely that the company is looking to have the cost go down to more competitive levels on account that DJI Osmo Action is employing this sales strategy.