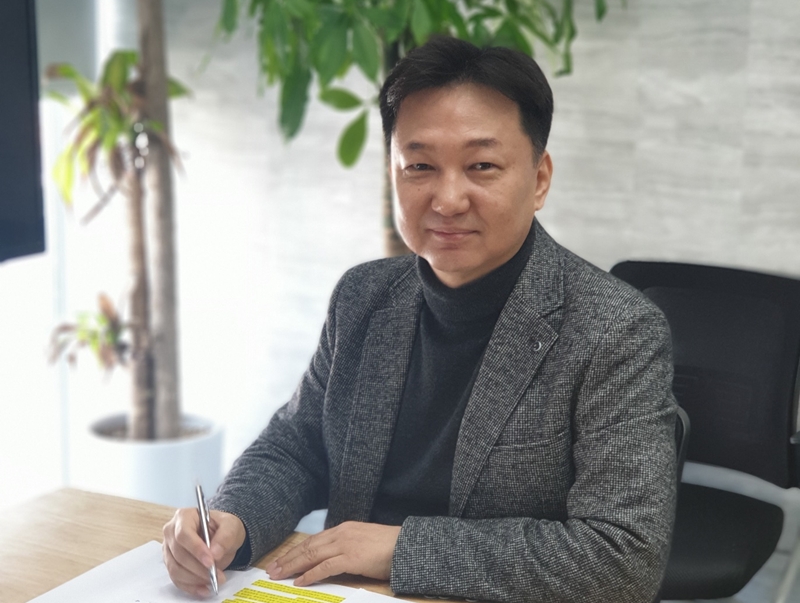 GlueOS, a company specializing in mainnet development, will hold a public IEO subscription contest at the Flata Exchange at 19:00 KST on Thursday April 2. Flata Exchange, known to listing only reverse IEO projects, said that it had selected GlueOS after a tough screening process.

“I am very grateful to be chosen as the next reverse IEO project by the Flata Exchange, which is the only 'reverse' exchange in Korea, with its high standard when it comes to users and foundation” Park Paul, CEO at GlueOS, told TokenPost Korea.

GlueOS is an eco-friendly public blockchain network project that solves gas fee or staking problems which were pointed out as a disadvantage in the existing mainnets. It also improved the security with its distributed key storage system and smart contract security detection system through GlueOS RNG.

At its core, GlueOS technology’s inter-chain bridges the gap among all exisiting blockchain platforms such as Bitcoin, Ethereum and EOS. It offers multi-language support like python JavaScript and C++. Its APIs of various smart contracts are ready to use for different purposes with free staking because there are no gas charges for transactions and no coin staking required to create accounts, seen in other mainnets. 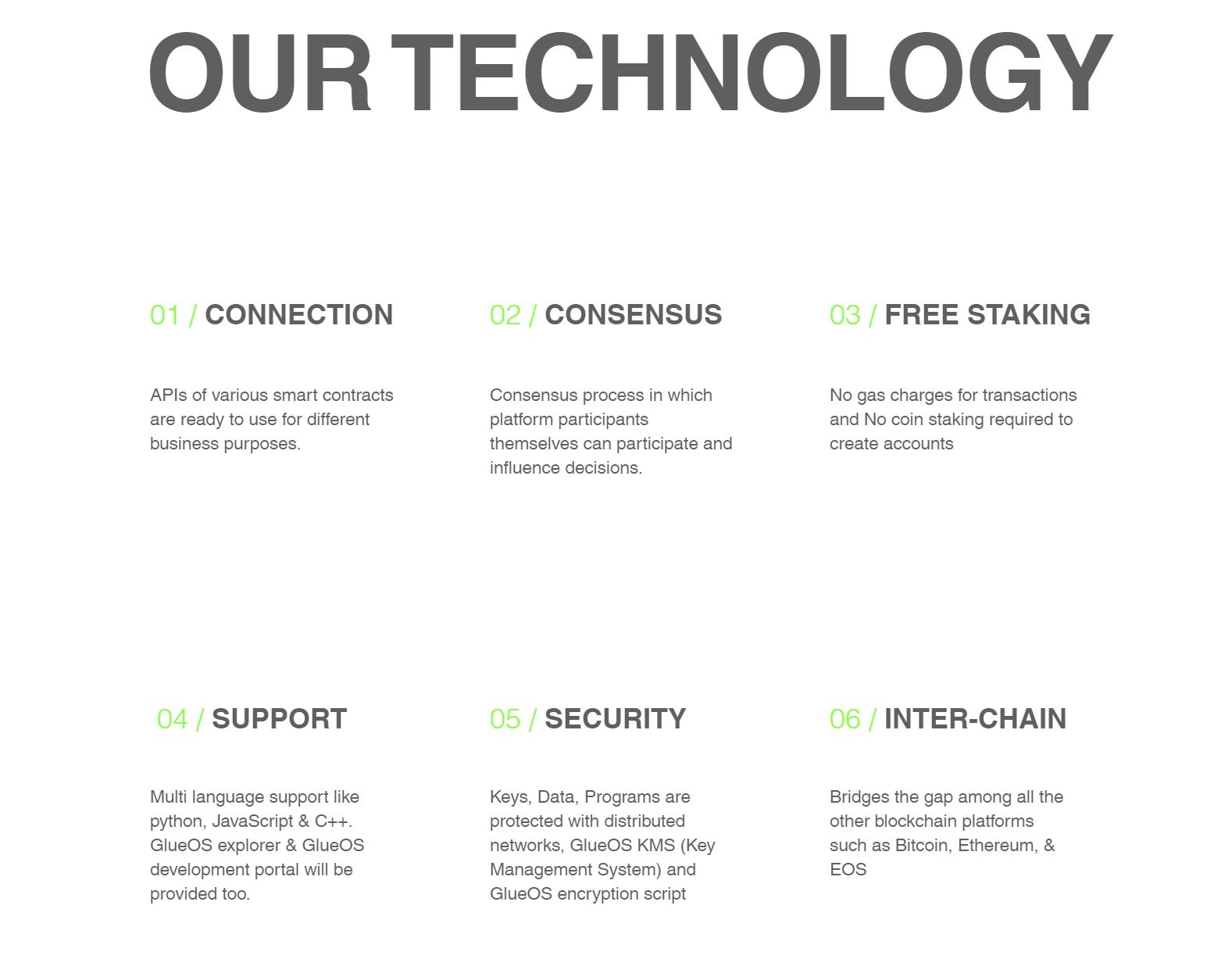 Flata Exchange has caused quite a stir in the industry with past IEO subscription rates reaching at least 4 times and up to 10 times. This has garnered significant attention for the upcoming fourth reverse IEO project.

It is particularly remarkable because it breaks the existing IEO mold with its subscription contest method. It also compensates for the shortcomings of the first-come, first-served basis by applying pre-purchase weightage and stakings.

Prior to the IEO, GlueOS will hold an airdrop event to increase the number of holders for three days starting from March 16 to 18. More details will be announced through the GlueOS Kakao Official Room.