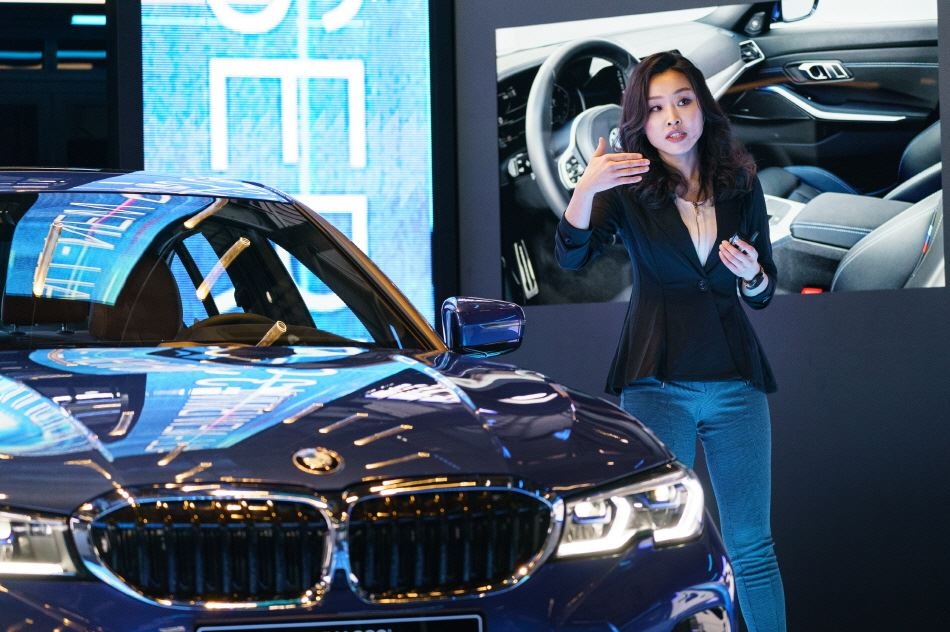 Through August this year, there have been 371 recalls by BMW.

German automakers BMW, Mercedes-Benz, and Volkswagen had the highest number of recalls in the past five years among imported vehicles to South Korea.

BMW had the most recalls among imported cars in the last five years, totaling 417 in 2018, 684 in 2019, 527 in 2020, and 703 last year, according to data compiled by the Ministry of Land, Infrastructure and Transport's Automobile Recall Center.

Through August this year, there have been 371 recalls by BMW.

In terms of the overall number of domestically sold vehicles that have been recalled over the past five years, Hyundai Motor had the most recalls with 4.45 million, followed by Kia with 2.85 million, BMW Korea with 1.14 million, Mercedes-Benz with 736,00, and GM Korea with 729,973.