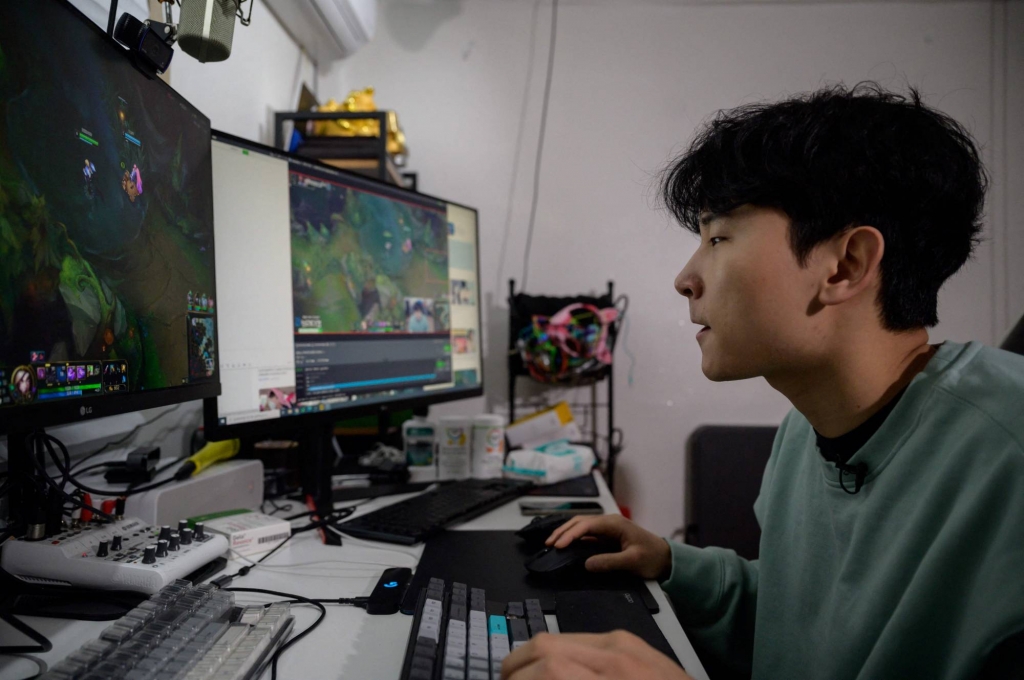 PC or mobile game users spent an average of 104,000 won for each payment to telecom companies.

Only 21 percent of non-gamers ordered food online, which indicates that all gamers tended to order food more often than others..

Shinhan Card explained that before the pandemic, gamers meet at internet cafes, which offer the latest hardware.

But gamers are now prompted to play from home and meet their friends online.