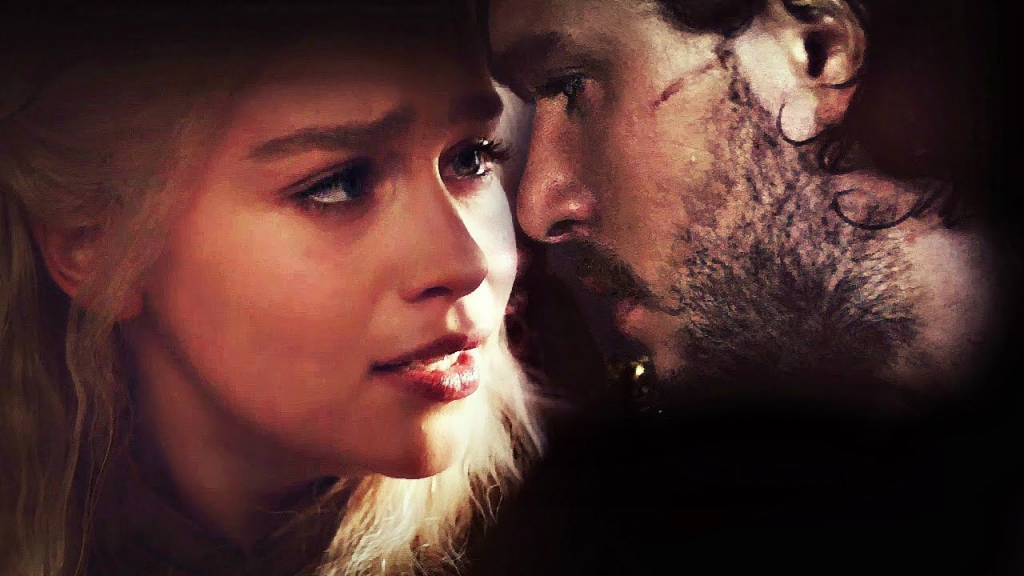 When it was confirmed in the previous season of “Game of Thrones” that Jon Snow (Kit Harington) really was of legitimate Targaryen blood, a lot of viewers were floored. This development also lit a fire of excitement among fans who believe that it will lead to great things. Unfortunately, this fantasy story is committed to more realistic developments and Jon’s Targaryen blood could spell trouble in “Game of Thrones” Season 8.

As Screen Rant notes, it would seem that all of the promotions for “Game of Thrones” Season 8 are placing emphasis on Jon’s Stark side rather than that of his Targaryen heritage. This might be for the best because the truth about his identity could jeopardize everything that they are trying so hard to build. For starters, his existence could challenge Daenerys’ (Emilia Clarke) claim to the Iron Throne.

Those who believe that Jon will simply start riding dragons with Dany once the truth has been revealed might be in for a rude awakening once “Game of Thrones” Season 8 is out. Not only could the truth actually cause a strain in their budding romance, but it could also lead to death for one or both of them.

After all, Jon is currently the King of the North and Dany is considered to be a queen of invaders. If Stark vassals should learn of their lord’s true identity, they might question his every decision. Dany’s own retainers might also start pressuring her to end her relationship with Jon. All of this could then result in the collapse of their alliance in “Game of Thrones” Season 8.

If this ends up being the case, their defeat at the hands of the Night King is practically assured. On the other hand, “Game of Thrones” Season 8 has too few episodes for such a build-up of drama to actually make sense. As such, the April airing of the season might just feature more loud action than nuanced tragedies.