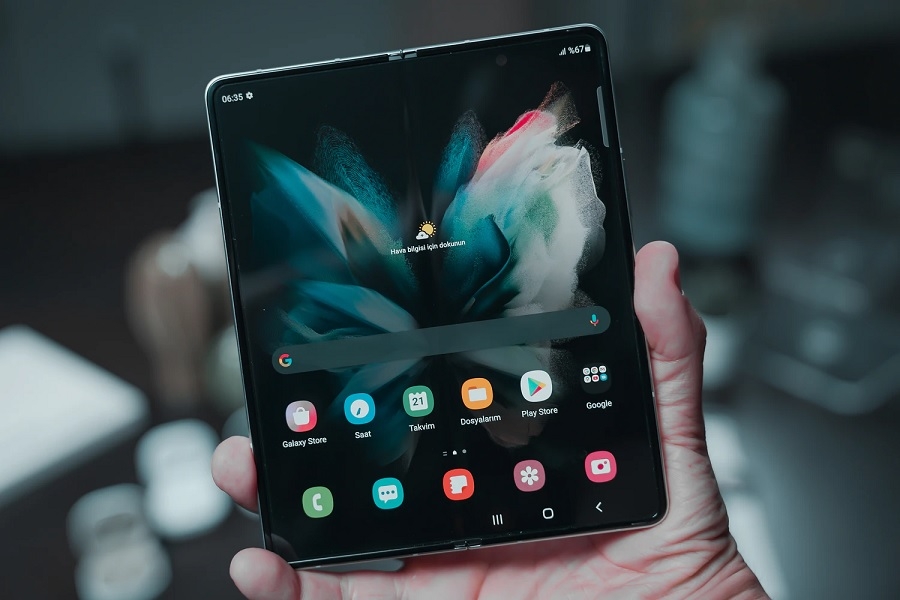 It has been less than two weeks since Samsung unveiled the Galaxy Z Fold 3 and Galaxy Z Flip 3, but both devices appear to be performing well in terms of sales. The company recently confirmed that it has received the biggest pre-orders yet for any foldable smartphone it has released so far.

Samsung confirmed on Monday that there has been a great response since it opened the pre-orders for Galaxy Z Fold 3 and Galaxy Z Flip 3 earlier this month. “Interest in foldable smartphones is at an all-time high, with pre-order volume for Z Fold3 and Z Flip3 already outpacing total sales for Galaxy Z devices to date in 2021,” the company said (via Android Central).

The company did not provide specific numbers. But a report from the Korea Herald says the Galaxy Z Fold 3 and Galaxy Z Flip 3 have received a combined 450,000 pre-orders as of Sunday, Aug. 22. That was less than a week since Samsung opened the pre-orders for both foldable phones last Aug. 17.

Sources of the same report estimate that the Galaxy Z Fold 3 and Galaxy Z Flip 3 could reach up to 600,000 pre-orders, or up to 800,000 including the sales of unlocked units, by the time pre-orders close. These numbers are already way above the Galaxy Z Fold 2’s pre-sales record, which the publication said only reached 80,000 units.

Samsung also offers quite a lucrative deal through its trade-in program that will bring the starting price of Galaxy Z Fold 3 to $999.99 and the Galaxy Z Flip 3 to $499.99 instead of $1,799.99 and $999.99, respectively. Through the Samsung US page, customers can opt for unlocked phones and units tied with telco carrier plans from Verizon, AT&T, T-Mobile, and US Cellular.