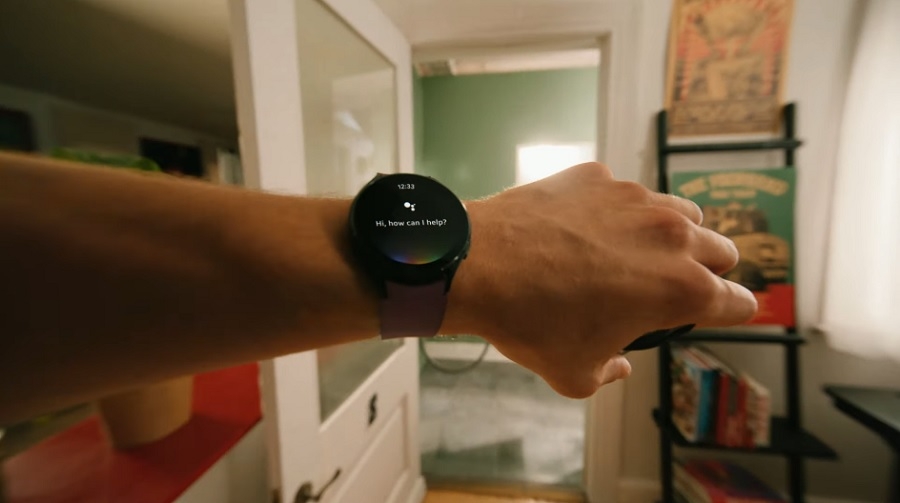 Samsung Galaxy Watch 4 users waited for months for the release of Google Assistant on the wearable device. After a leak and a teaser released early, the company finally announced the update that brings the digital assistant is now live.

Google Assistant will exist on the Galaxy Watch 4 along with Samsung’s own Bixby digital assistant. While the latter has been supported on the wearable device at launch, many users have waited for months for the release of Google Assistant. Its availability is one of the perks of Samsung and Google’s partnership in creating a unified platform of Wear OS for the Galaxy Watch 4 series. The operating system, which essentially has integrated services of the Tizen OS and Wear OS, allowed Galaxy Watch 4 users to install more apps, including services and products from Google.

The release of Google Assistant on the Galaxy Watch 4 was one of the features announced earlier this year. An earlier update from Verizon mentioned the digital assistant’s availability in the patch notes, which turned out to be just an error. But users later found another proof that the digital assistant’s launch was imminent after an official Samsung YouTube channel released a video ad that mainly features Google Assistant. The same teaser was re-released on Monday, along with Samsung’s official announcement.

Then, just before Google I/O earlier this month, Samsung confirmed that the Google Assistant would roll out in the summer. It now appears that the release of the digital assistant took place earlier than planned.

The same video ad highlights other Google services supported on Galaxy Watch 4, thanks to Wear OS. Users can pay for their in-store purchases with Google Pay or play songs via YouTube Music directly from the smartwatch. Google also announced last week that the YouTube Music app for Galaxy Watch 4 would have new features, including music streaming over Wi-Fi and LTE and a new tile for the app.