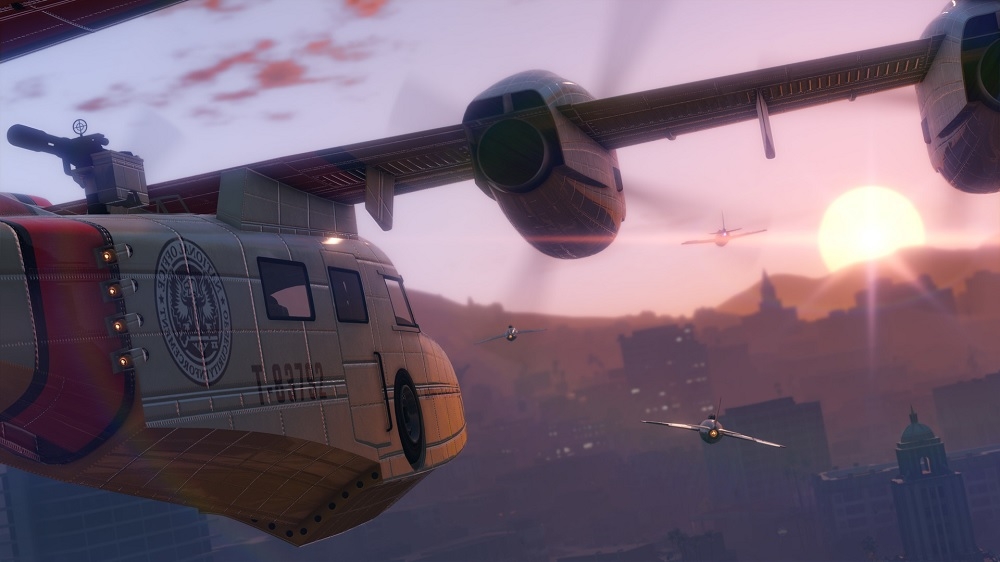 One of the most speculated aspects of “GTA 6” gameplay is its maps. And the highly anticipated sequel is rumored to return to Vice City while also adding new locations inspired by places in South America.

Vice City has been one of the popular maps ever introduced in the “GTA” franchise. It was introduced in the first “GTA” game. The positive reception among fans is likely evidenced by the standalone release “Grand Theft Auto: Vice City” in 2002 followed by the prequel “Grand Theft Auto: Vice City Stories” in 2006. But it has yet to return in a main series installment and hopes are up that it will be revisited in “GTA 6.”

Rumors that “GTA 6” will feature Vice City started from The Know segment of the YouTube channel Inside Gaming. A Rockstar Games insider reportedly said the sequel title is internally dubbed “Project Americas.” The name allegedly pertains to the main location settings of the game.

Notice that the word used is “Americas” indicating that the game could feature fictional locations in the United States, where most of the scenes will take place, and South America. Other reports have claimed that the US map in “GTA 6” is, specifically, represented by Vice City.

No further details are reported yet about the new South America locations. But it has also been rumored that “GTA 6” will introduce more aircrafts allowing players to travel across the two continents.

Many fans have also considered the possibility of returning to a London setting in “GTA 6.” But Rockstar Games lead writer Dan Houser previously told the Guardian, “These days I think we would love to set a game in the UK, set in London, whatever, but I don't know if it would be a ‘GTA’ game. I think there are plenty of great stories we could tell about the UK, great environments to showcase, great gameplay mechanics that could have a UK bent to them – I just don't think it would be a GTA necessarily."

Fans saw a consistent two-year gap between the release dates of the first through the third main installment of the video game series. But the hiatus increased to at least five years since “GTA IV” and “GTA V.” But “GTA 6” might exceed those numbers as it is predicted to be released in 2021 or 2022.