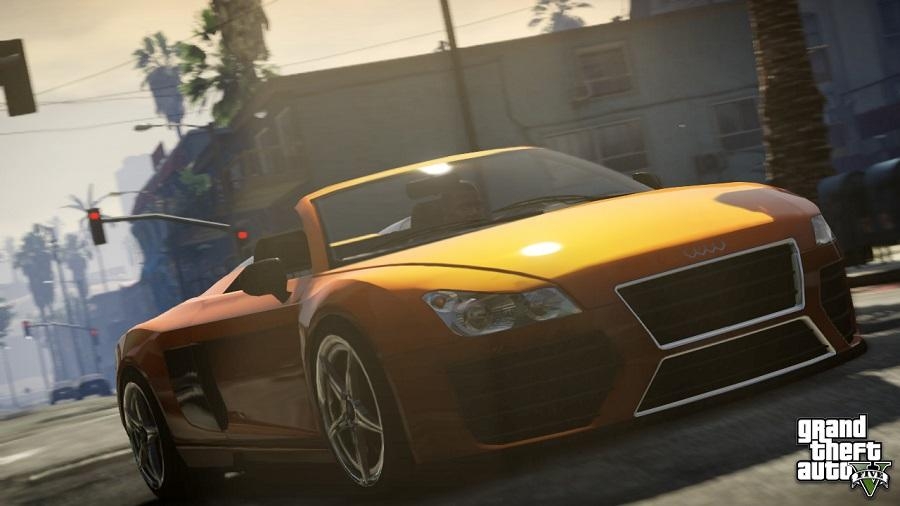 “Grand Theft Auto 6” is definitely on the wishlist of many video game fans around the world. Rockstar Games has not yet confirmed any content for “GTA 6” but fans already have some expectations about new gameplay and improvements.

Even without official word from Rockstar Games, the state of “GTA V Online” might give fans some clues on the possibilities for the “GTA 6” gameplay. With that, the most commonly speculated additions and improvements for “GTA 6” include diverse missions, more vehicle varieties, a bigger map, and more character options.

Reports note that the online mode of “GTA V” is currently big on racing and PvP games. Meanwhile, microtransaction currencies are typically earned by joining Limited-Time Mode games. For “GTA 6” many expect for Rockstar Games to introduce more diversified types of mission objectives or game mode mechanics. The developers can start with looking back at some gameplay features in earlier “GTA” titles like the multiplayer mode in “GTA IV.”

In case some people do not get it, cars are huge elements to the entire “GTA” series. But through the years, Rockstar Games has introduced motorbikes, boats, and even aircraft into the “GTA” games. And talking about new gameplay, this is expected to be a continuing tradition for “GTA 6.”

All “GTA” titles are known for some of the best open-world video games ever released. While Rockstar Games present in-game maps as fictional locations, it is not difficult to spot their resemblance to real-life places.

This is likely the same case for “GTA 6” and, recently, there have been several reports that “GTA 6” could be brought back to the classic Vice City. At the same time, there are also speculations that Rockstar Games will let players go on cross-country travels from Vice City and some South America-inspired maps. If true, adding more boats and aircraft will make more sense.

The roster of characters in all of “GTA” games is obviously dominated by male protagonists — but a lot of video game franchises are. However, the depiction of machismo in “GTA” games was highlighted when critics argued that its gameplay has been portraying women in a degrading manner. Though the fanbase seemed unaffected by the scrutiny, Rockstar Games and publisher Take-Two Interactive might consider the changing times and make amends by introducing an all-new female protagonist in “GTA 6.”

It might still take several years before fans get to know which of the expected new gameplay and improvements in “GTA 6” will become a reality. There is no official timetable publicly announced for the game’s launch but there are speculations that “GTA 6” may be released in or after 2022.