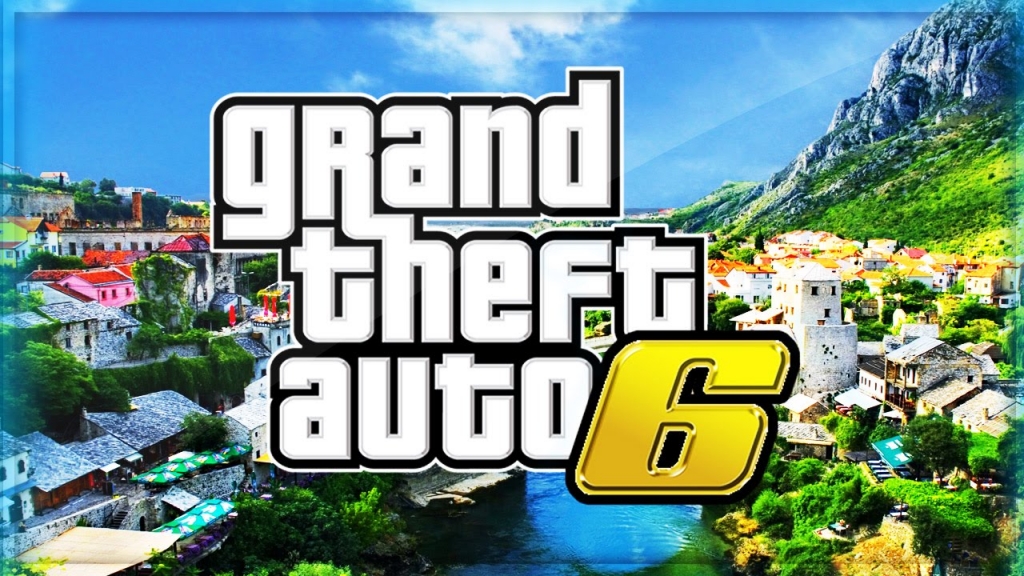 There have been recent developments regarding “GTA 6” that are disturbing to a lot of fans, including how Take-Two could make the game a PS5 exclusive, even if only for a limited time. There is also the matter of the development studio becoming ambitious with its games in terms of size and scope. More importantly, it would appear that Rockstar will be focusing more on the online aspect of its games.

As Comic Book reports, a recent leak by a developer in Europe has to do with Sony supposedly offering the publisher of “GTA 6” a deal that could have huge implications for the franchise. Timed exclusivity arrangements have been done before and the response has always been anger from the community. This could go doubly true for a franchise like “GTA,” where the main titles have always been on multiple platforms.

Based on the details provided, “GTA 6” will supposedly be exclusive to the PS5 for a month before it is released on the Xbox. Even as a joke, this would not be a good one to tell since gamers can be quite sensitive with such concepts. It would be especially disastrous if this actually turns out to be true since it could result in irreparable damage to the franchise.

On top of the exclusivity matter, the leak also included the cities where the game will allegedly take place. Miami and New York City were brought up as locations for “GTA 6,” which might be a hint that the information is not real. After all, the franchise has never used real city names; unless the leak was referring to Vice City and Liberty City.

Fans are also becoming concerned about Rockstar’s increasing focus on the multiplayer aspects of its games. The prospect of “GTA 6” being an exclusively online multiplayer experience has even been brought up. If this would indeed be the case, it’s unlikely to affect its sales much, but there would be many purists who will speak their mind.