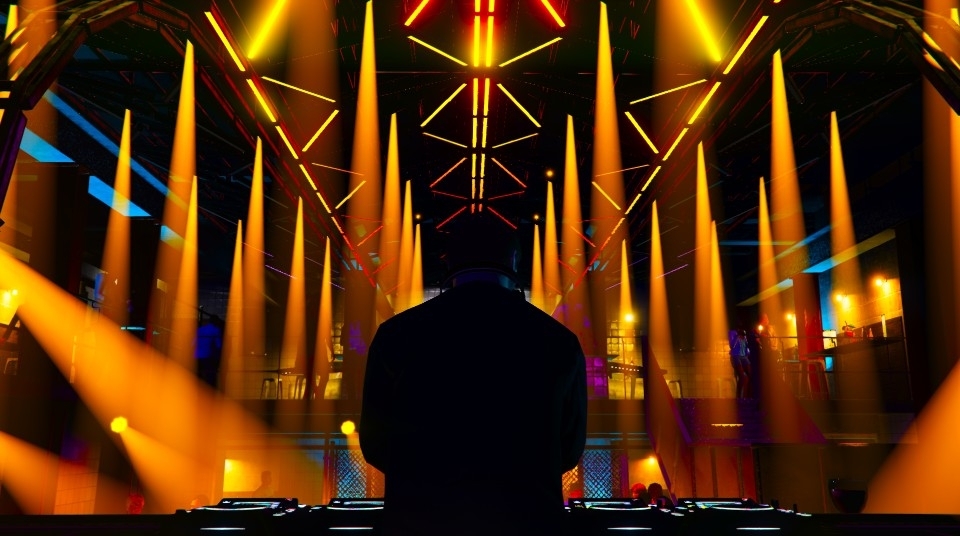 Fans of the “Grand Theft Auto” franchise may be wondering why there hasn't been any solid news about “GTA 6.” With “GTA 5's” release back in 2013, fans have been worried that it has been too long since Rockstar Games talked about something new aside from “GTA 5” and “GTA Online” for the open-world action franchise.

For those scouring the internet for news about “GTA 6,” the only recent source which claims insider information on “GTA 6” is a YouTube video by the channel The Know.

According to The Know's insider information, “GTA 6” is currently in the works under the codename “Project Americas.” The supposedly secret development of the game includes plans to set the game's story in the Miami city analog, Vice City – a familiar location for fans of the franchise who have played Rockstar Games' 2002 title “GTA: Vice City.” Aside from the familiar location, the rumored “GTA 6” will also open up South America to players, allowing them access to travel between Vice City and an undisclosed country on the southern continent.

The Know also told players to expect more potential character customization options with even the possibility of creating a female character. Fans can also expect the potential “GTA 6” project to update the setting to a modern era rather than “GTA: Vice City's” 1980's setting.

Fans should take The Know's report about the upcoming Rockstar Games installment with a grain of salt as details about “GTA 6's” production could change between The Know's report and the date that Rockstar will officially announce “GTA 6.” In addition, as The Know has emphasized, there has yet to be any other verifiable source that corroborates the YouTube channel's reports.

Considering that there has yet to even be an official announcement that the anticipated installment is even in production, fans may have to wait for 2019 for the announcement and potentially a 2020 or onwards release.