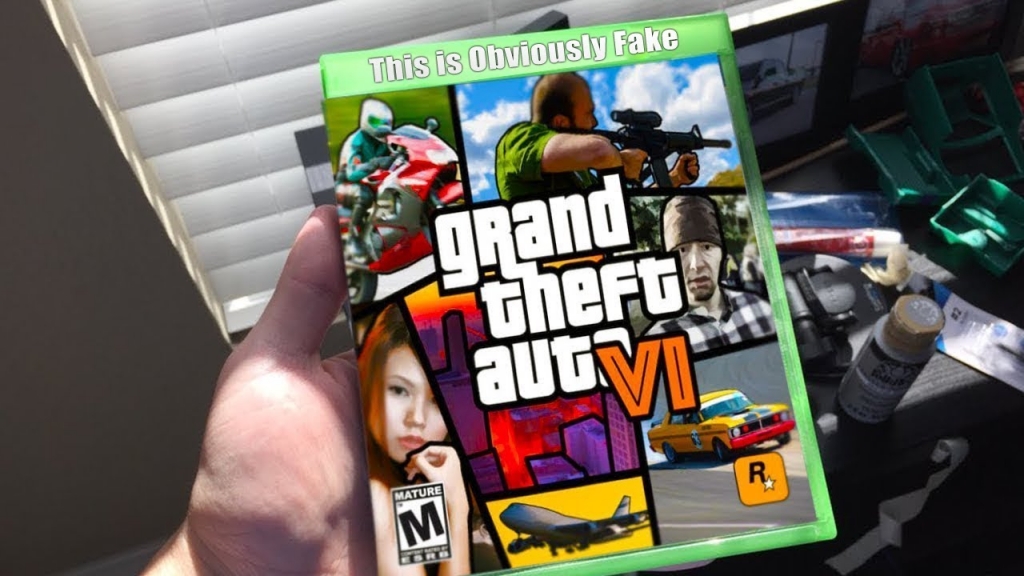 There has been an interesting development with regards to the development of “GTA 6” that involves the resume of a former employee of Rockstar Games. It may have potentially provided details with regards to how far along the game is from being made or if it is being made at all. With there being no official confirmation from the company, itself, this is the closest that the gaming community has come to a leak.

As VG247 reports, an artist who formerly worked for the video game developer might have just given away details about “GTA 6” in a rather unexpected manner. Named Bibin Michael, he appears to have worked for Rockstar India where the game developer outsourced some of the work for the game. Among the titles he supposedly worked on are “GTA 5” and “Red Dead Redemption.”

Based on the latest update to his resume, he has added “GTA 6” to the list of titles he worked on. As to what he even did for the company, he was supposedly responsible for drawing cars. This is where the matter of the detail’s authenticity is called into question.

Basically, if he worked on drawing cars, it is quite possible that what he did for Rockstar is simply providing concepts for the game. This in itself is not necessarily a confirmation that the game is in the works. So far, nothing about “GTA 6” that can be considered reliable information has come out. It is entirely possible that the artist simply leveraged his small involvement to gain more attention.

If what the resume indicates is accurate, though, development for “GTA 6” could have only started recently. The developers could have started working on it only in the latter half of last year. If this is the case, fans might have to wait a good five years for the title to come out.