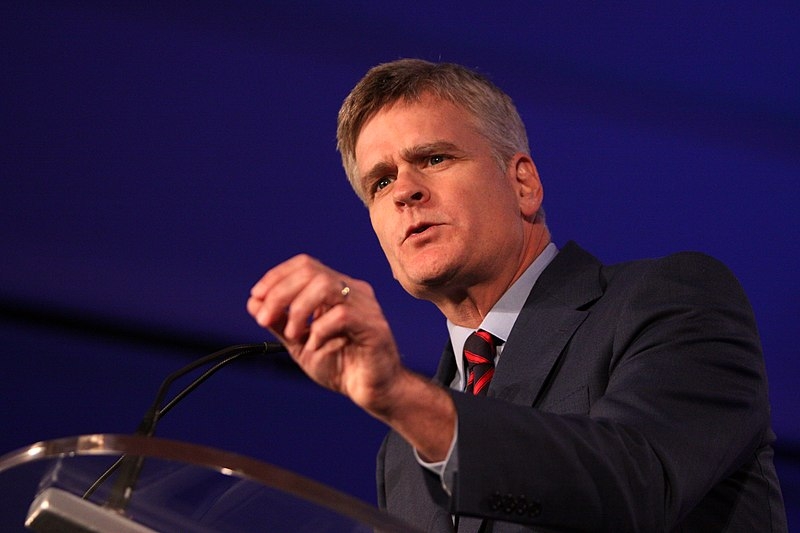 Voting rights advocates and Democratic lawmakers have been pushing to get voting rights bills passed amidst unanimous opposition from Republicans. GOP Senator Bill Cassidy was pressed on the party’s opposition, citing the election victories of former President Barack Obama and vice president Kamala Harris as the reasons.

Tapper noted that at the time, the law was passed unanimously in the Senate. The CNN host then proceeded to press Cassidy why the Republicans are against restoring the protections now. Cassidy said that the environment at the time is different from the environment now.

Cassidy, however, admitted that more work has to be done, but maintained that the times have changed since 1965.

Republicans in the Senate have blocked debate on the voting rights bills four times through the use of the filibuster. While most Democratic Senators have argued to carve out the filibuster to pass voting rights, two lawmakers from the party – Joe Manchin and Kyrsten Sinema – have staunchly defended keeping the senate tradition.

Last week, Senate Majority Leader Chuck Schumer revealed his last-ditch effort to force the Senate to go into a debate on voting rights, temporarily evading the filibuster. In an internal memo to congressional Democrats, Schumer’s plan involves making several obscure maneuvers that already started Wednesday night last week in the House. The text from an unrelated NASA bill would be replaced with the text from the Freedom to Vote Act and the John Lewis Voting Rights Advancement Act.

The legislation would then be brought to the Senate as a “message” that allows Democrats to open a debate on the measure without the need for 60 votes.