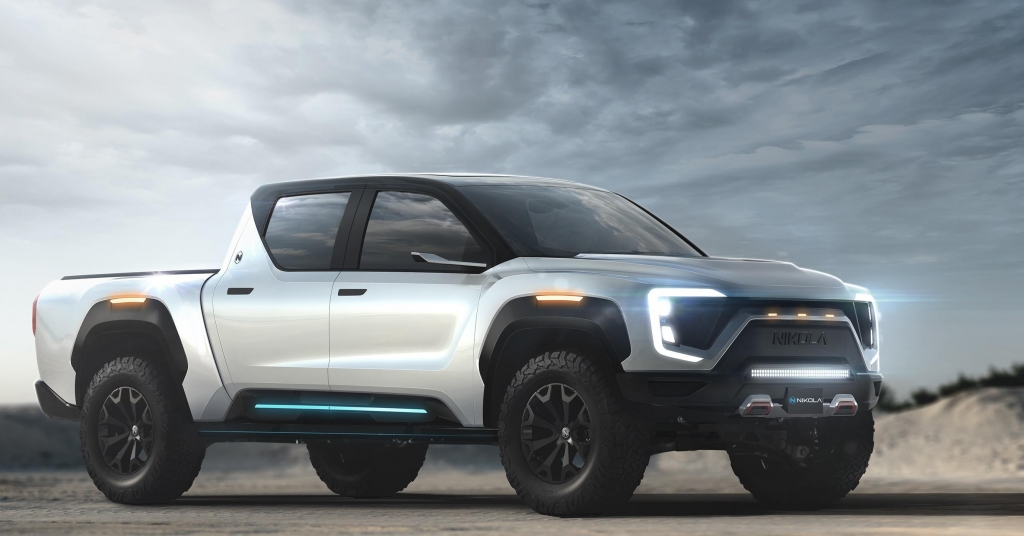 General Motors Co.'s decision not to take an equity stake in Nikola Corp in their renewed agreement on a fuel-cell partnership will be viewed negatively, says Wedbush analyst Daniel Ives.

Ives, in a research note, said that GM's decision not to receive a stake “will be viewed as a clear negative” by those who had hoped that part of the agreement would remain in place.

Under the new deal, a non-binding MoU, GM will supply its fuel-cell system for Nikola’s Class 7 and Class 8 commercial semi-trucks with Nikola paying upfront for the capital investment.

The parties would also do away with plans for building Nikola’s electric pickup truck Badger.

Nikola would refund all order deposits for the Badger as the rollout was dependant on a manufacturer partnership.

The companies are also discussing Nikola’s potential use of GM’s Ultium electric battery system in its commercial trailers.

In return, GM would receive an 11 percent stake in Nikola plus $700 million. However, the deal soured after a short-seller criticized Nikola as a fraud.

The fuel-cell system will be engineered at GM’s technical facilities in Pontiac and Warren, Michigan, and built at its Brownstown Charter Township battery plant in Michigan.GM