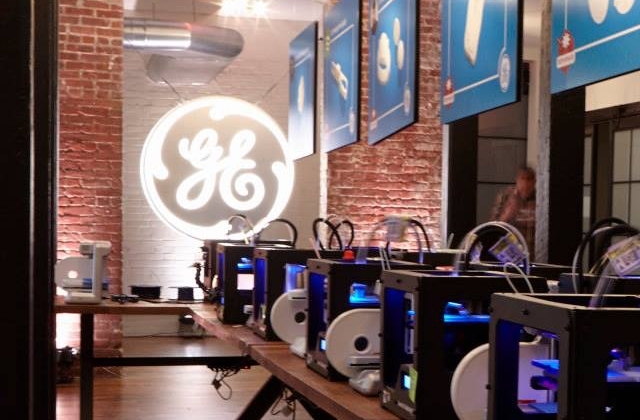 General Electric’s trade secrets were almost stolen when a Chinese businessman devised a plan to take documents out from the company. It was suggested that the scheme was busted after GE cooperated with the FBI to stop the crime.

The culprit was identified as Chi Lung Winsman Ng, a 64-year-old businessman who was caught conspiring to run off with GE’s trade secrets. He was charged a few days ago, and the Department of Justice revealed this incident to the public.

What they want to steal

Fox Business reported that Chi Lung Winsman Ng purposely teamed up with at least one individual to carry out his dark plan. He was said to have conspired with an engineer who works at General Electric for over seven years.

Apparently, the engineer was instructed to obtain the company’s proprietary information relating to GE’s MOSFET, which is a common item or part of computers and other electronic products. It is a kind of transistor that is often made of silicone and can also be found in automobile electronics.

Ng planned the whole stealing scheme while the engineer is understood to have carried out the deed since he has access to the company. It was said that General Electric’s trade secrets were in PowePoint formats since the company also used them as part of its business plan to attract more investors.

Now, while Ng has already been named in the crime, his co-conspirator still remained unknown. He is not identified yet even after Ng’s indictment, and it is not clear why the authorities are not revealing his identity yet.

Why they want GE’s trade secrets

The authorities shared that Chi Lung Winsman Ng wants the GE classified information because he is aiming to start his own business in China. It means that he will be applying the trade secrets to grow the company he’s building in his homeland.

“According to the indictment, Mr. Ng conspired to steal valuable and sensitive technology from GE and produce it in China,” FBI’s Albany field office special agent in charge, Thomas F. Relford, said in a press release. “Our office, the U.S. Attorney's Office, and GE coordinated closely and worked quickly to prevent that theft and the resulting damage to our economic security.”

In any case, Ng, who lives in Hong Kong, has not been arrested yet. The DOJ said that once he’s properly charged for the theft, he is facing 10 years in jail and a US$250,000 fine.