Danone is selling its Chinese asset for $1 billion 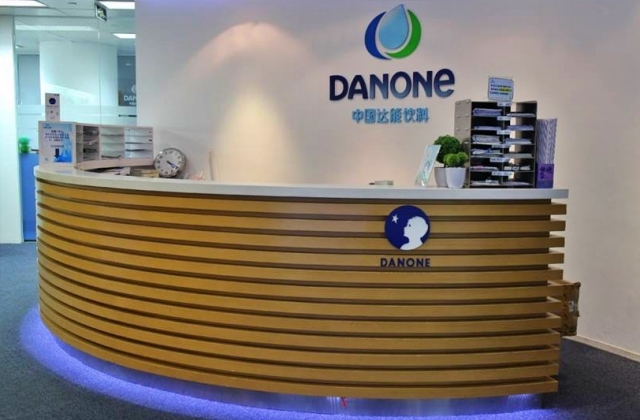 Danone, a Paris-based multinational food-products company that was founded in Barcelona, Spain, announced last weekend that it had taken steps towards the selling of its stake in its partner in China.

Danone’s plans for the sale of its Chinese stake

As per Reuters, Danone was pressured to sell by the shareholders so the company can perform better and improve governance as well. The French food-maker said in a statement that after reviewing its portfolio, the executives decided to turn its indirect stake in China Mengniu Dairy Company Limited into a 9.8% direct holding in the Hong Kong-listed group.

The disposal of the direct stake may happen this year and be done in either one or several transactions depending on the market conditions. It was added that most of Danone’s gains will be used to acquire its own shares again.

Currently, the indirect stake has a book value of €850 million, or around $1.03 billion. The company revealed it had contributed €57 million to Danone’s income in 2019.

“Today’s announcement is an example of our commitment to deliver portfolio optimization and improve returns to shareholders through disciplined capital allocation,” Juergen Esser, Danone’s chief financial officer, said via an emailed statement to Reuters.

Why the stakes are being sold

According to the report, the food products firm’s CEO and chairman Emmanuel Faber has come under growing pressure not long ago because the shareholders are pushing for changes in the company as they think it is already lagging behind its rivals in this time of the COVID-19 pandemic.

In fact, the American investor Artisan Partners joined Bluebell Capital Partners in the call for Danone to assign a new chief executive to step up sales and improve governance practices. Furthermore, the investors expressed their opinion of splitting the chairman and CEO positions then assign the posts to two different people.

Danone’s board will have its meeting today to further discuss its moves. Although it is selling its Chinese asset, it is still a good resource for the company.

“Beyond this transaction, China remains highly strategic for Danone,” Danone said in the press release. “The company has a strong commitment to the country through its several categories, operations and employees.”