Fortnite Battle Royale Is A Cultural And Financial Success 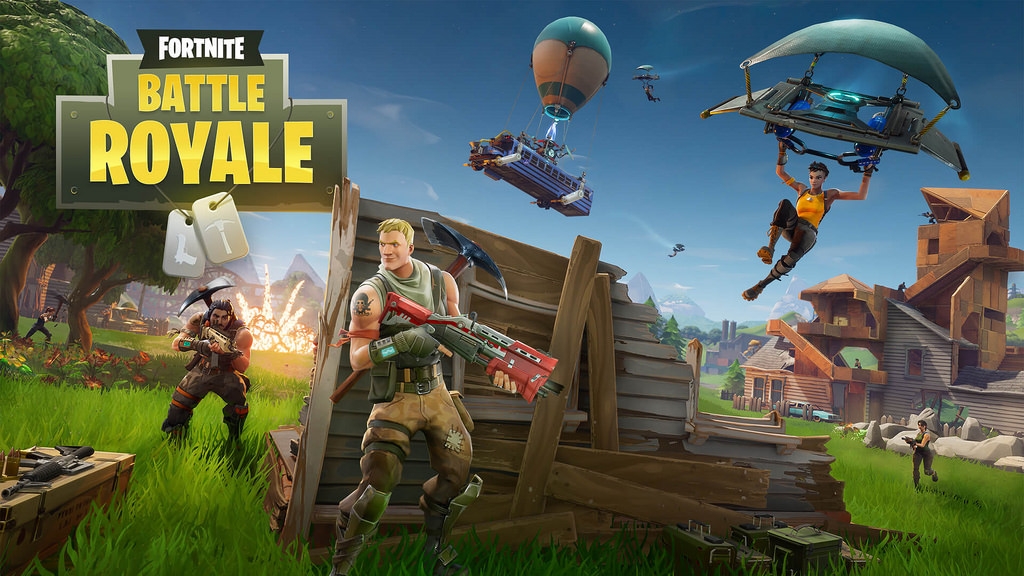 Anyone who has been on the web recently has likely already come across content that pertains to Fortnite Battle Royale in some manner. The free-to-play video game has become such a cultural phenomenon right now that everyone from hardcore gamers to actual sports athletes and music performers is getting into the trend. The title has also been a huge financial success, surpassing records while raking in the dough.

According to a recent report by SuperData, Fortnite has been a real cash cow for Epic Games. It’s been making about $2 million per day with its mobile app alone, and it has only been out on iOS, so far. In March, it made $233 million via all the gaming platforms that it is available on, right now. Suffice it to say, it’s clear that this is the most successful free-to-play game on consoles, at the moment.

With regards to its cultural impact, MarketWatch notes that the developers of Fortnite Battle Royale appear to have figured out the formula for making a hit video game for 2018. It would also appear that this formula is fairly simplistic in that it only needs to follow three rules; offer a strong social experience, must be watchable for viewers, and it must be free to play across multiple or even all platforms.

Now, it’s worth pointing out that video game trends change all the time. Before the internet became mainstream, video games were either single-player or local PVP. Now, it’s possible to fight 100 other people in the same space to come out on top as the sole victor.

As it stands, there is currently nothing like Fortnite Battle Royale in the market, not even PlayerUknown’s Battlegrounds. The reception and perception of both games are entirely different when viewed from the majority perspective, and clearly, Epic’s offering ticks off more boxes.