Ford to sell part of Rivian shares after $3.1 billion loss 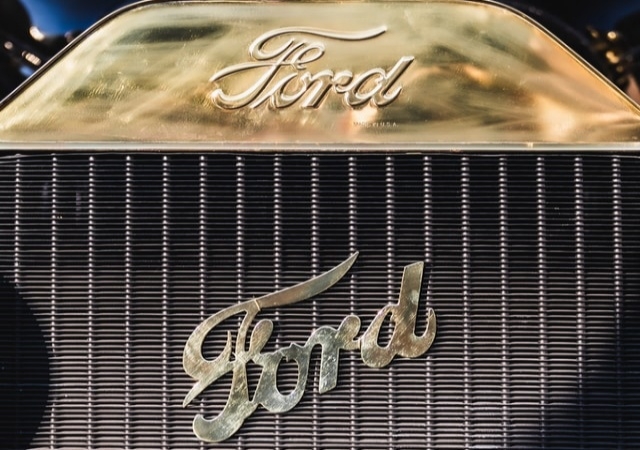 Ford Motor is selling part of its Rivian Automotive shares after incurring around a $3.1 billion loss. The American automaker is unloading at least 8 million of its shares in the California-based electric vehicle company.

As per CNBC, Ford Motor owns 102 million shares of Rivian, and it will be selling part of it through Goldman Sachs. The company is selling the shares as the insider lockup for the stock expires on May 8, and this was revealed by sources to CNBC’s David Faber.

The source also told Faber that Ford Motor is selling through JPMorgan Chase, which in turn is also planning to put a Rivian share block of between 13 and 15 million up for sale to an unknown seller. It was explained that the lockup is the time period when initial investors and company insiders are not allowed to sell their shares after a company has gone public.

In March, Rivian was expected to make 25,000 electric trucks and sports utility vehicles for this year despite the difficulties due to issues with the supply chain and internal production setbacks. This number is only half of the production forecast it told the investors last year during its initial public offering (IPO) roadshow.

Fox Business reported that while it made a promising start, Rivian Automotive’s shares have plummeted since its successful IPO in November of last year. It went public at $78 per share at that time, and a few days later, this went to as high as $179, only to close at $28.79 recently. The drop was said to be at least 84% since reaching the highest number.

Meanwhile, CNN Business reported that last month that Ford Motor is blaming Rivian for its $3.1 billion loss. Thus, the unloading of shares may be seen as a way to get back some of its losses and avoid further unexpected deficits.

Rivian shares plunged 70% in the last week of April, and at that time, Ford announced it had taken a $5.4 billion pre-tax charge that is related to its investment in the EV start-up firm that lost about half of its initial value in the course of the first quarter. As a result, Ford Motor reported a $3.1 billion net loss when it should have earned $1.6 billion in profit instead.