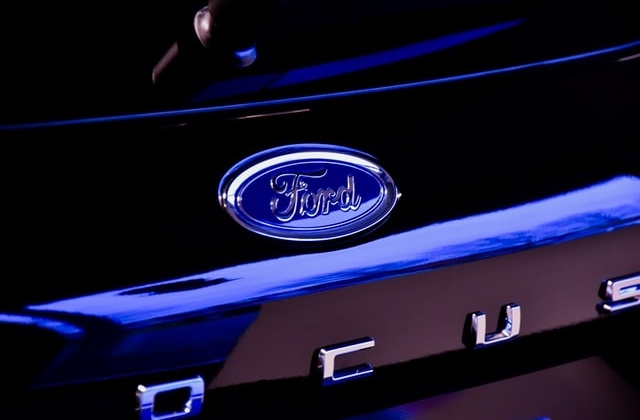 Ford Motor is slashing jobs of its salaried and contract employees and about 580 staff are affected. The automaker is undergoing restructuring to focus on electric vehicles and unfortunately, the move will also lead to job cuts.

According to CNBC, the company’s Ford+ turnaround restructuring plan is being carried out and it was confirmed on Wednesday this week that 230 agency workers and 350 salaried employees will have to be let go.

Most of the affected workers are said to be under the engineering department. This happened as Ford Motor is transitioning from making combustion engines to electric cars and trucks.

“We continue to align staffing around the critical skills needed to deliver our products, services, and the Ford+ plan,” the carmaker stated. “As part of the ongoing management of our business, we will continue to align our staffing to meet our future business needs and plans.”

The job cuts are expected to be completed by the end of the week and this comes just weeks after Ford Motor revealed its plans to reorganize its operations to divide its electric and internal combustion engine and create different units for them within the company.

Ford Motor further said that employees who will be impacted by the job cut as well as the agencies for the non-Ford staff, were already notified on Wednesday which is the same day when it announced a net loss of $3.1 billion in the first quarter. The profit loss is said to be largely due to its heavy investment in Rivian Automotive, an EV start-up.

Meanwhile, Ford Motor said that eligible employees will be given benefits continuation as well as severance pay that is equivalent to up to nine months of salary based on service. The automaker’s spokesperson declined to disclose an estimate of how much the packages will cost the company.