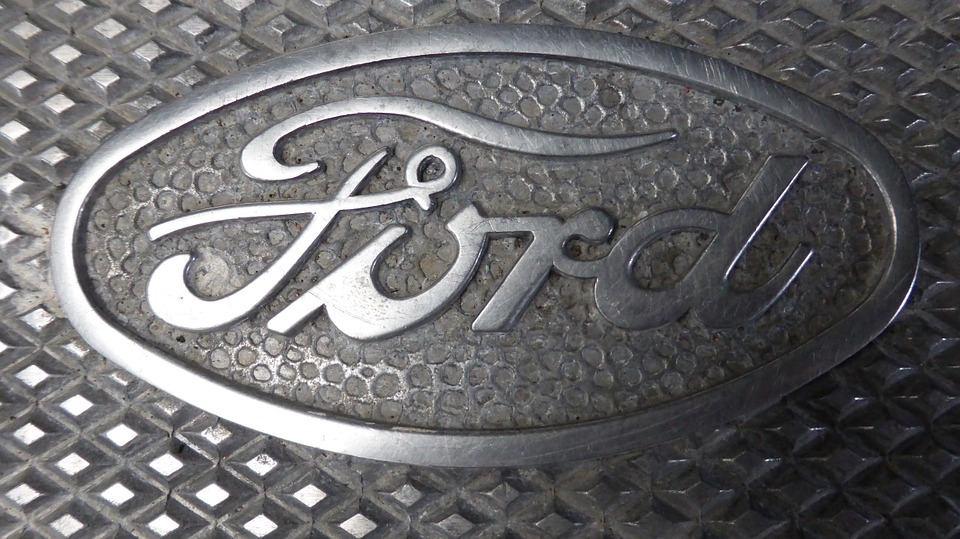 Ford is teaming up with MIT engineers to develop electric shuttles that will pick up students and bring them to class. The company isn’t just doing this out of the goodness of their hearts, however, as the project is also meant to map pedestrian patterns that will help improve the sensors of the shuttles. This will then be applied to self-driving vehicles that the company will be producing in the future.

The fleet of electric shuttles will be deployed at on-demand status, according to Tech Crunch, where the vehicles will be hailed by students via mobile app and it will come pick them up. Right now, the shuttles will be driven by actual drivers, but the experiment involves mapping routes and patterns in order to improve LiDAR technology.

The future of driving is autonomous vehicles. With the biggest companies investing heavily in self-driving technology such as GM, BMW, Volkswagen ,and Ford, it seems destined that the day will come when humans won’t play a role in getting from place to place in their vehicles. Ford’s partnership with engineers at MIT for the research project is the next step in ensuring this future, particularly with regards to public transport.

As Fortune noted, once the routes and patterns of the passengers are studied, it will be easier to predict where the shuttles will be needed most. At that point, more efficient routes can be chosen, which the autonomous features of the shuttles will be able to apply in the future.

Supposedly, Ford also believes that the experiment will have an impact on the industry of ride-hailing as a whole, which “Uber” and “Lyft” can use. Through the use of predictive algorithms, the future fleet of self-driving vehicles that these companies will employ will have a better understanding of which places to frequent that will have the most demand.