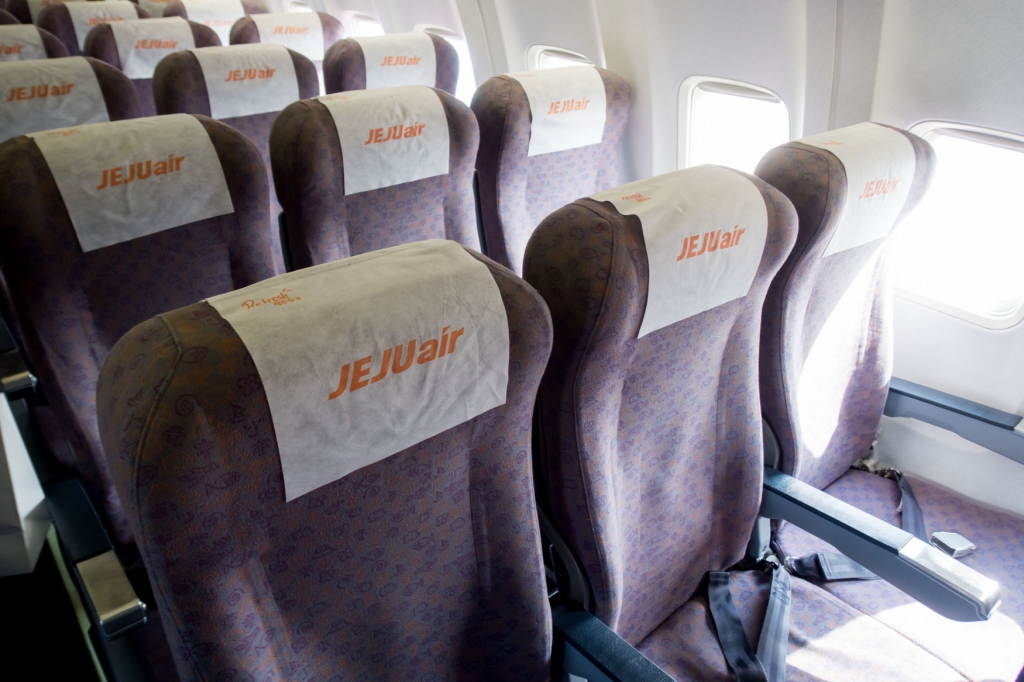 Jeju Air, which operates 44 B737-800 passenger jets, has yet to formally request support from the fund as it is currently in discussion with its creditors.

The Export-Import Bank of Korea, Jeju Air's main creditor, estimated it needs a capital injection of about 170 billion won.

Jeju Air, which operates 44 B737-800 passenger jets, has yet to formally request support from the fund as it is currently in discussion with its creditors.

If approved, Jeju Air becomes the second local air carrier to receive support from the fund after Asiana Airlines, which received a capital injection of 2.4 trillion won in early September.

Jeju Air shifted to a net loss of 202 billion won in the first half from a net profit of 12.6 billion won the previous year.

South Korea's airlines have suspended most flights on international routes since March due to toughened entry restrictions in many countries amid virus fears.

The country's major companies hit hard by the pandemic are eligible for support from the fund if they have over 500 billion won in debt and over 300 employees.