Ferrari recalls most of its vehicles sold since 2005 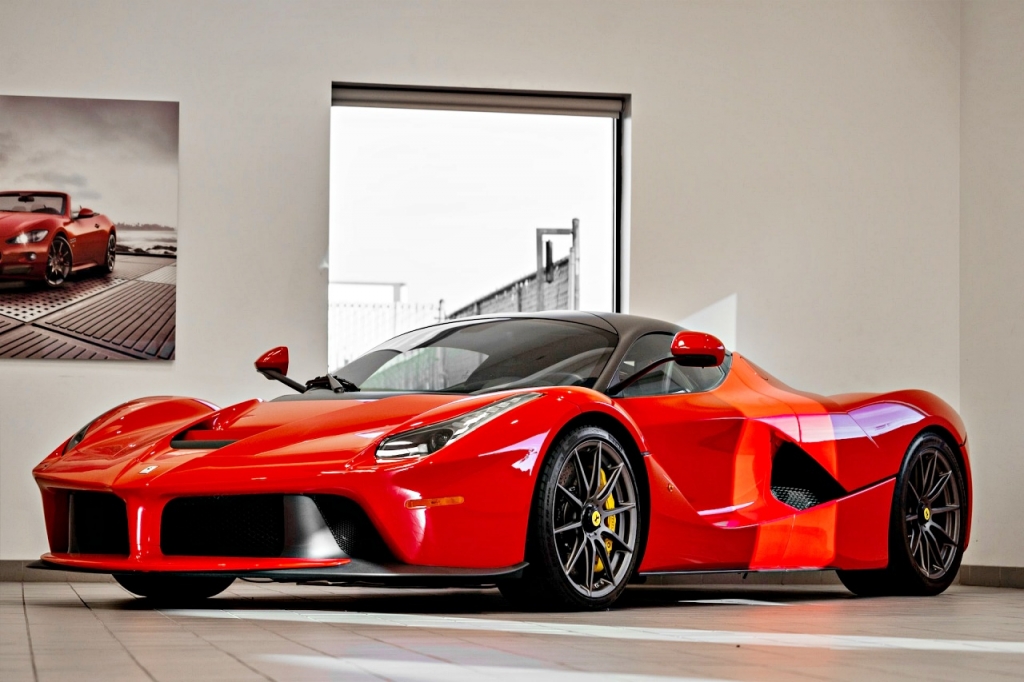 Ferrari, the Italian luxury sports car maker headquartered in Maranello, Italy, announced that it would be recalling most of the units it sold since 2005. This is 17 years' worth of luxury vehicles, so the number will reach thousands.

According to Fox Business, Ferrari is recalling the vehicles due to leaky brake fluid, which could lead to possible brake failure. While it may seem that this will be a lot of vehicles, the company estimated that just one percent of the recalled cars are actually affected by the flaw.

In all of the company’s vehicles, 19 of the models that were sold in the last 17 years are at risk of brake failure and this information was based on a report that was filed in July with the National High Traffic Safety Administration. In the report, it was stated that the cars were fitted with ineffective brake fluid reservoir caps that may not efficiently prompt vent pressure.

The defective caps can produce a vacuum "that could potentially leak brake fluid,” and this may cause partial or total loss of braking capability. To solve the problem, Ferrari will be replacing the existing reservoir caps on the cars. In addition, it will also place new software in the vehicles to give warnings to drivers in case a brake fluid leak occurs.

Ferrari also informed car owners who may experience low brake warnings to immediately get off the road. The next thing to do is to call the Ferrari Roadside Assistance so that the vehicle could be towed to the nearest authorized dealer.

The company will be notifying owners and all of its authorized dealers about the recall by Sept. 24. It was noted that Ferrari already had a recall due to a similar issue in October of last year. At that time, the company recalled more than 10,000 car units for brake failure and affected models that were sold between 2010 -2015 and 2016 - 2019.

Meanwhile, the New York Post mentioned that the Italian automaker is recalling more than 23,000 vehicles this time. Some of the Ferrari models that were sold since 2005 are not included in the recall and these are the 575M Maranello, SF90, 599 GTB, and 296.