Ford issues new recall for 100,000 vehicles in the US over fire risks 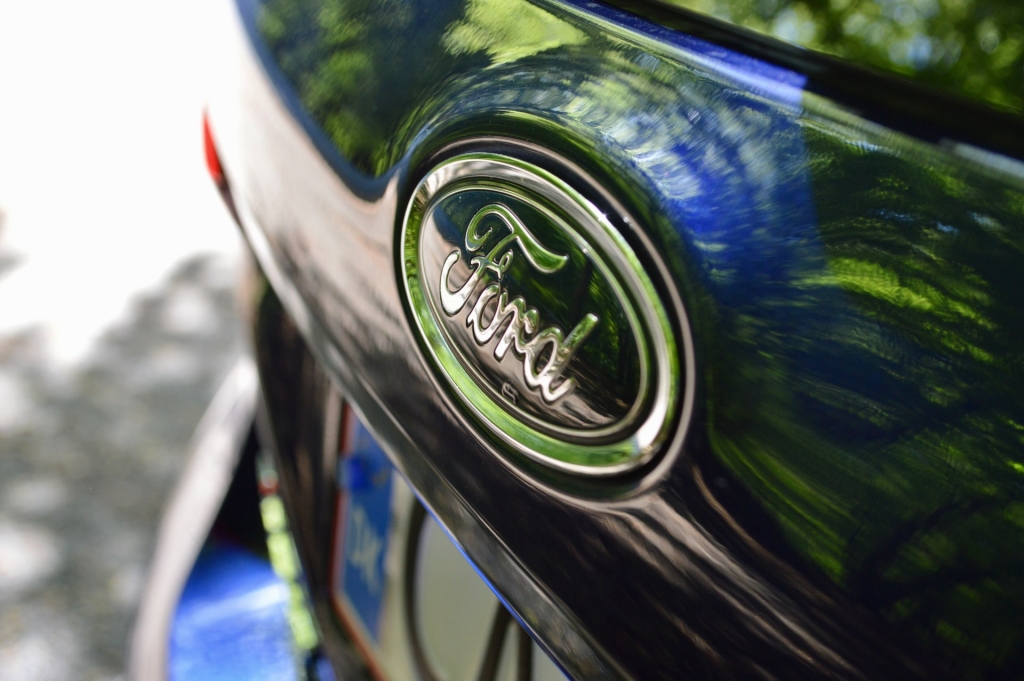 Ford Motor Co. has issued another recall for its vehicle models, but this time, the number is higher. The company recalls 100,000 units of its hybrid vehicles due to the risk of catching fire.

This new Ford Motor recall follows a previous one issued for the F-150 Lightning models. This particular recall was put in place after the company received several reports of fire incidents.

In any case, Reuters reported that Ford Motor announced the expanded recall on Friday, July 8. The latest announcement now covers some Ford Escape, Lincoln Corsair, and Maverick with 2.5-liter Hybrid/Plug-In Hybrid engines. The affected units for these models are those from 2020 to 2022.

So far, there are no reported accidents or injuries yet related to this new recall. The automaker is just advising owners to park their vehicles outside or away from buildings in case a fire erupts.

It was added that Ford Motor is also expanding a recall for its 2021 Ford Expedition and Lincoln Navigator SUVs. It should be noted that this is a separate case, but the reason is similar as these two models are being recalled for under-hood fire risks. 27,000 of these SUVs are affected, and one injury has been reported for this issue.

Ford told vehicle owners to have their vehicles parked away from structures until the necessary repairs were completed. The company said that in case of an engine failure, the oil and fuel vapor in the engine may be released and accumulate near the ignition, and this may cause a fire.

To solve the problem, dealers will adjust the Under Engine Shield and Active Grille Shutter. Ford Motor said this would address the safety concerns. It also reminded people that the fire could also start even if the engine is switched off.

Fox Business noted that the automaker recalled around 39,000 Ford Expedition and Lincoln Navigator in May, and more units are being added in the recall now. At that time, the company was not certain what was causing the fires, but late last week, it was determined that it may have been caused by the printed circuit boards that are susceptible to an electrical short.