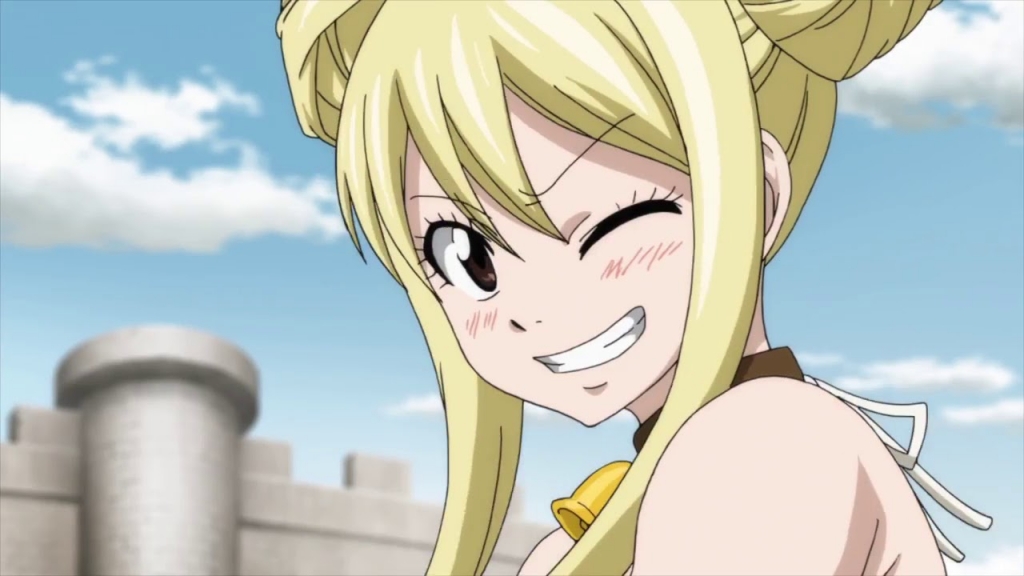 There are many things that fans hold to be true when it comes to shonen anime and among them is that the good guys will first need to suffer a defeat before beating the bad guys. In “Fairy Tail 2018” Episode 15, viewers will see a thoroughly beaten Erza who will be on the cusp of defeat. Meanwhile, Lucy will need to deal with Brandish who will make the summoner take a bath with her.

As TheAnimeScrolls notes, “Fairy Tail 2018” Episode 15 will be titled “Morning Star” and will see quite a few interesting developments take place. To start with, there is the name that will set off the pervert Brandish after having a conversation with Lucy in the bath. The act of bathing together in the middle of a battle is odd enough, but the attacker becoming agitated after hearing the name of Lucy’s mother is just weird.

In any case, the clip below also shows that the other members of the guild are busy taking on the invaders who have come to steal something precious from them. It would appear that Natsu and the rest are able to take care of the small fry, but Erza just can’t seem to pin Ajeel down. This is where the Jupiter weapon will come in handy in “Fairy Tail 2018” Episode 15.

Erza being forced to rely on others to end her fight shows just how much trouble the sand user will give her in their fight. It also shows how much she has grown as a person if she is able to accept her current limitations. On the other hand, “Fairy Tail 2018” Episode 15 might make too much of the “power of friendship” trope once again.

For viewers who like that kind of thing, “Fairy Tail 2018” Episode 15 will be available for viewing on Jan. 20. It’s just one more day before fans can enjoy yet another installment of the anime.