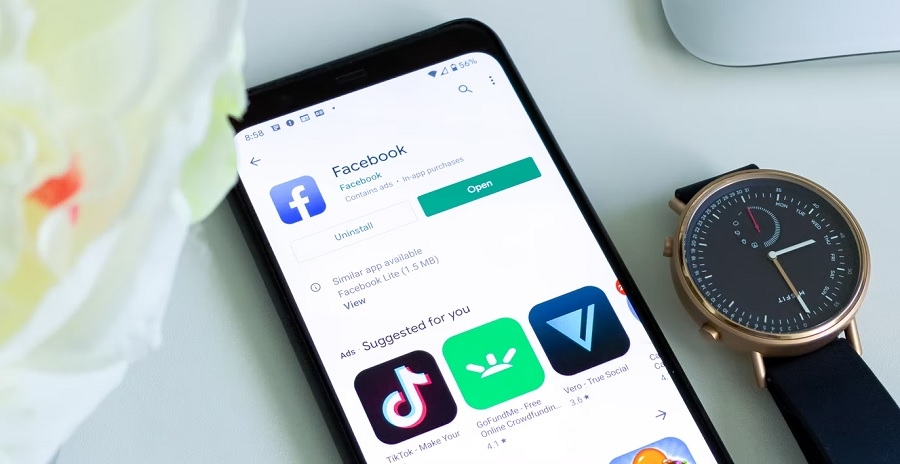 A TikTok-like feature on Instagram last year called Reels, and it has now launched on Facebook on Wednesday. The company also announced a program to help short-form video creators to earn money from their posts and broaden their audience.

TikTok is one of the go-to apps for people to share or watch short-form videos. ByteDance announced on Monday that its app had garnered a billion users just five years after its launch. Meanwhile, Facebook appears to use its reported 2.9 billion users to leverage the expansion of Reels’ availability.

The integration of Instagram Reels to Facebook is still in testing, the company said in a blog post. “In this test, a small number of Instagram creators will see an option to have their reel recommended on Facebook,” the social media giant said. “The choice to do this is completely in their control.”

Facebook is also making several tools for creators to customize their Reels. The company will offer a music library where creators can select songs for their Reels or record their own audio.

There is also a catalog of augmented reality (AR) effects, along with a multi-clip option so people can put together several videos into one reel. More basic tools are confirmed to be available at Reels’ launch on Facebook, such as speed control, timer, and a countdown.

Photo by Obi Onyeador on Unsplash