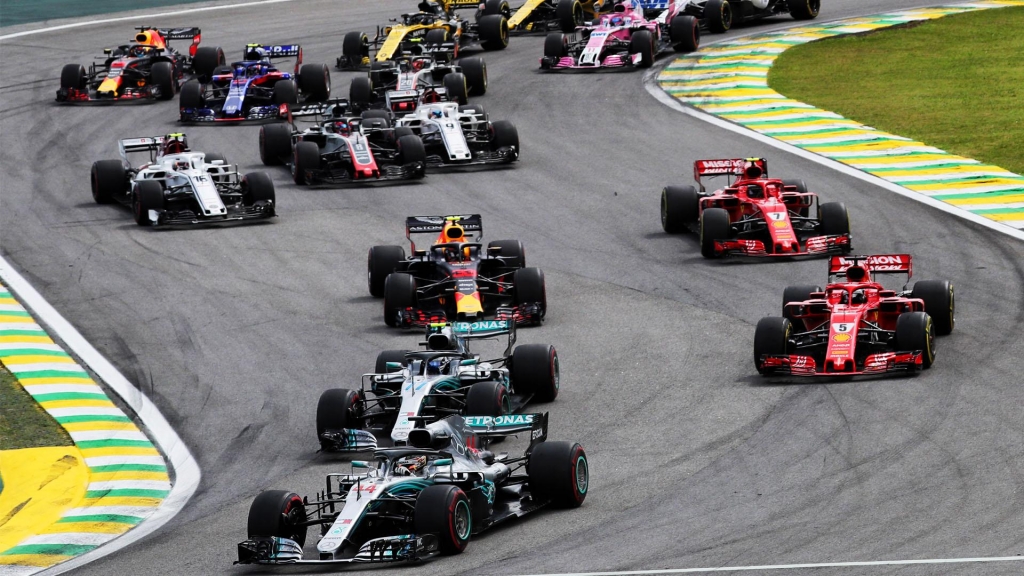 Formula One has renewed the broadcast rights with Brazilian media company Bandeirantes until 2025.

All qualifying sessions and Grands Prix will continue to be broadcast live on the Rede Bandeirantes channel of the broadcaster known as Band. BandSports will also air all practice sessions from each race weekend as part of the deal, which runs from 2023 to 2025.

Claro Brasil has also entered into a strategic distribution agreement with Formula One, making it the sole Brazilian distributor of the F1 TV Pro over-the-top (OTT) subscription platform.

The agreement will take effect in July and will be available to Claro Brasil customers who will be able to pay for their OTT subscription via their post-paid bills. This is part of a collaboration between Formula One and América Móvil, the parent company of Claro Brasil, which has over 360 million customers in 18 countries.

Band took over from Globo as the domestic broadcaster of Formula One for the 2021 and 2022 seasons, reclaiming the rights after a 41-year absence. Band’s current agreement also enabled Formula One to roll out F1 TV Pro in the country, which was not possible under the series’ previous rights contract.

In March, Notícias da TV reported Band had sold at least US$23.5 million in advertising for its Formula One coverage this year.