Explainer: the role of foreign military forces in Niger 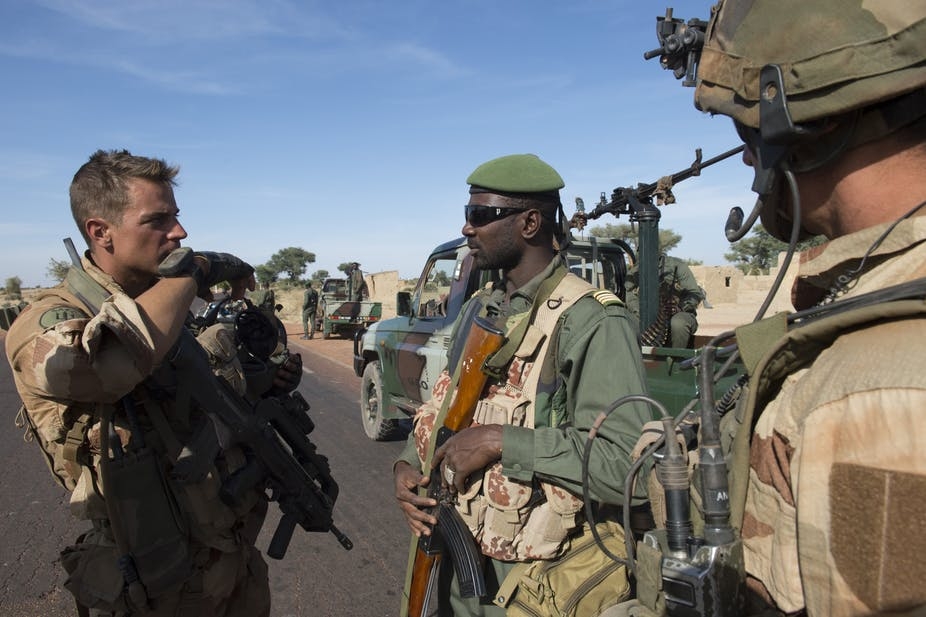 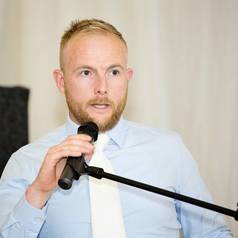 Niger is one of the most militarised countries in Africa. In November 2017, this came to wider notice when four American Special Forces soldiers and at least four of their Nigerien counterparts died in an ambush. Since then, the military presence has only intensified. Why are these forces there, whose interests are they serving and are they having the impact that was intended?

The US is not the only nation with a military presence in Niger. France, Germany, Canada and Italy also have troops in the West African country.

In April this year, Niger hosted Exercise Flintlock, a military exercise that brought together 1900 troops from more than 20 partner countries. Sponsored by the US, it purported to develop capacity and collaboration among African security forces to protect civilians against violent religious extremism.

Three main reasons are given for this military presence: countering terrorism, preventing migration of Africans to Europe, and protecting foreign investments.

Terrorism in the region

North Africa’s Sahel region, which includes Niger, hosts a number of Islamic extremist groups. The Sahel has been described as the ‘new frontier’ in global counter-terrorism operations. The US has a military presence in Mauritania, Senegal, Mali, Burkina Faso, Nigeria and Chad as well as Niger. As far as we know, only Sudan and Eritrea do not host US troops. The Sahel has also hosted “a range of second-tier external actors” including armed forces from the European Union, Israel, Colombia, and Japan.

America’s involvement in the Sahel has its roots in the post 9/11 war on terror. In 2003 it set up the Pan-Sahel Initiative, which brought together Chad, Mali, Mauritania and Niger to train military units. In 2004, the initiative was replaced by the Trans-Sahara Counterterrorism Partnership. The expanded partnership includes Algeria, Burkina Faso, Cameroon, Morocco, Nigeria, Senegal and Tunisia. Its aim is to address terrorist threats and prevent the spread of violent extremism.

In 2014, the heads of State of Burkina Faso, Mali, Mauritania, Niger and Chad signed a convention establishing the G5 Sahel, aimed at ensuring “development and security to improve the population’s quality of life.”

In 2017 the same heads of state established the Joint Force of the G5 Sahel - a decision sanctioned by both the African Union and the United Nations.

The purpose of the Joint Force, which is now chaired by Nigerien president Mahamadou Issoufou, is more comprehensive in nature when compared to other joint security operations in the region. In addition to improving security along shared borders, its scope encompasses “soft security” issues.

The US has provided each member state with military support and pledged $60 million in bilateral support to the initiative.

Niger occupies a central geographical position in the Sahel region. Unfortunately for its citizens, the country is surrounded and affected by instability.

And then there’s the fact that Niger has historically served as a gateway for migrants between sub-Saharan Africa and North Africa. And recently, it has become a popular transit point for people seeking better opportunities in Europe. Countries like Italy are now deploying troops to Niger to prevent illegal migration.

The scope of these activities points primarily to countering terrorism and controlling migration. However, Africa’s growing potential for consumption, which explains the expanding economic and trade relations with the continent, offers a further reason for the increasingly diverse foreign military presence in Niger and in the region more broadly.

What of Niger’s own interests? Its government has welcomed the presence of foreign troops. President Mahamadou Issoufou is happy to support Washington’s interests in the region as long as the US is willing to mentor and train his armed forces.

US involvement in Issoufou’s military affairs will help him fulfil his election promise to “crush Islamist militants.”

Niger’s cosy relationship with the US is of particular significance given the recently strained relations between America and Niger’s neighbour, Chad. In late 2017, US President Donald Trump added Chad to his travel ban - a move that baffled foreign policy experts and clearly upset the Chadian government. The travel ban has since been lifted.

The cost of foreign military presence

Has the presence of foreign forces in Niger achieved the aims of combating terrorism and stemming migration? And at what cost? Have there been unintended and potentially dangerous consequences?

There is certainly a view that their presence has had a negative impact on domestic politics in Niger.

A report published in the months following the deaths of US troops suggests an increasingly oppressive and undemocratic political culture in Niger.

Civil society and opposition political leaders who offer their testimony in the report argue that the building of foreign military bases in Niger is unconstitutional. They view the foreign military presence in the country and the concurrent securitisation of Niger’s political and civil society arenas as a means to strengthen a government lacking in domestic support.

Niger’s military build-up is also cause for concern in a country where the Forces Armées Nigeriennes is “an intensely politicised organisation” with “a distinct distaste for civilian oversight”. Such a force may prove valuable to a president who wishes to entrench his power beyond democratic means.

This year, citizens took to the streets chanting “French, American and German armies, go away!”. Issoufou responded by cracking down on further protests in March. He defended the move by saying it was important to have a “democratic but strong” state.

What the future holds is unclear, particularly given a recent report that Washington is considering withdrawing most of its troops. For those opposing foreign military presence in Niger, this couldn’t happen soon enough.