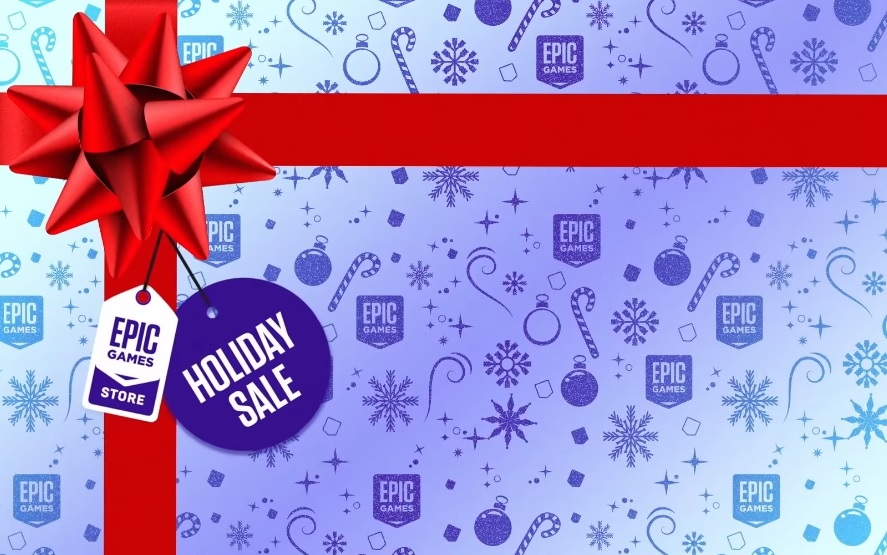 Previous reports turned out to be accurate as the Epic Games Store Holiday Sale of 2021 officially went live on Thursday, Dec. 16. The company has announced the first of 15 free games available through the sale, while customers will also have the chance to use “limitless” $10 discount coupons.

The free games are likely the most anticipated aspect of the Epic Games Store’s annual Holiday Sale. Upon the start of the event, the PC games digital store announced that the first title up for download is “Shenmue III” until Friday, Dec. 17.

One free game will be announced every day from Dec. 16 to 30. But Dealabs user billbil-kun reports that the title will be up for grabs through Jan. 6, 2022. To those not familiar with billbil-kun, they have been an accurate source of PlayStation Plus leaks for several months now. But the leaker decided not to unveil the entire list of free games coming to Epic Games Store to avoid spoiling the surprise.

Epic Games also announced that account owners do not have to use a computer to redeem the freebies. They can log in through a mobile web browser to claim the free games and download them via PC at a later time.

Another exciting deal that Epic Games Store users can get from this year’s Holiday Sale is the $10 discount coupons that they can redeem for every full game worth over $14.99. The company emphasized that the coupons are limitless during the Holiday Sale. “That means that no matter how many games are in your shopping cart, at least up to the 50 item transaction cap, any that cost over $14.99 after a sale discount has been applied will have an additional $10 off coupon applied,” Epic Games said in the announcement post.

The company added that more than 1,300 games, game editions, and add-ons will be discounted during the Holiday Sale. Epic Games Store is also promising discounts from 10 percent to 95 percent will be available throughout the event.

Epic Games also announced that Fortnite players could get a free Blizzabelle Outfit as part of the game’s Winterfest. PC gamers can now browse Epic Games Store to find the best deals, but note that the sale will wrap up on Jan. 6, at 11 a.m. ET.