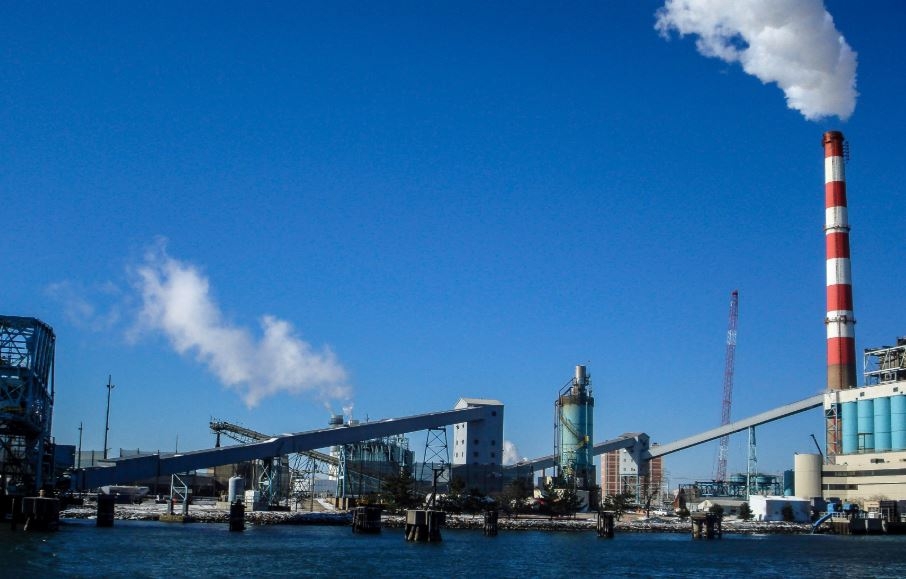 A working group of the Energy Ministry had proposed to close all of South Korea's coal-fired power plants with 30-year operational life cycles that expire by 2034.

These plants account for half of the country's 60 coal-powered plants.

Twenty-four of those plants will be converted into into power generators running on liquefied natural gas to prevent electricity shortages due to the closures.

The group also proposed to increase the country's renewable sources to 40 percent of South Korea's power by 2034. The current target is for 20 percent by 2030.

The plan is part of the country's ninth basic energy policy for 2020 to 2034, the draft of which was released by a group dvising the Energy Ministry.

The group, advising the Ministry of Trade, Industry and Energy, has proposed aiming for renewable sources to account for 40% of the nation’s power by 2034. The current plan targets 20% by 2030.

Governments, companies and financial institutions are under pressure to move away from carbon-emitting fossil fuels as warnings over the pace of global warming grow more dire.