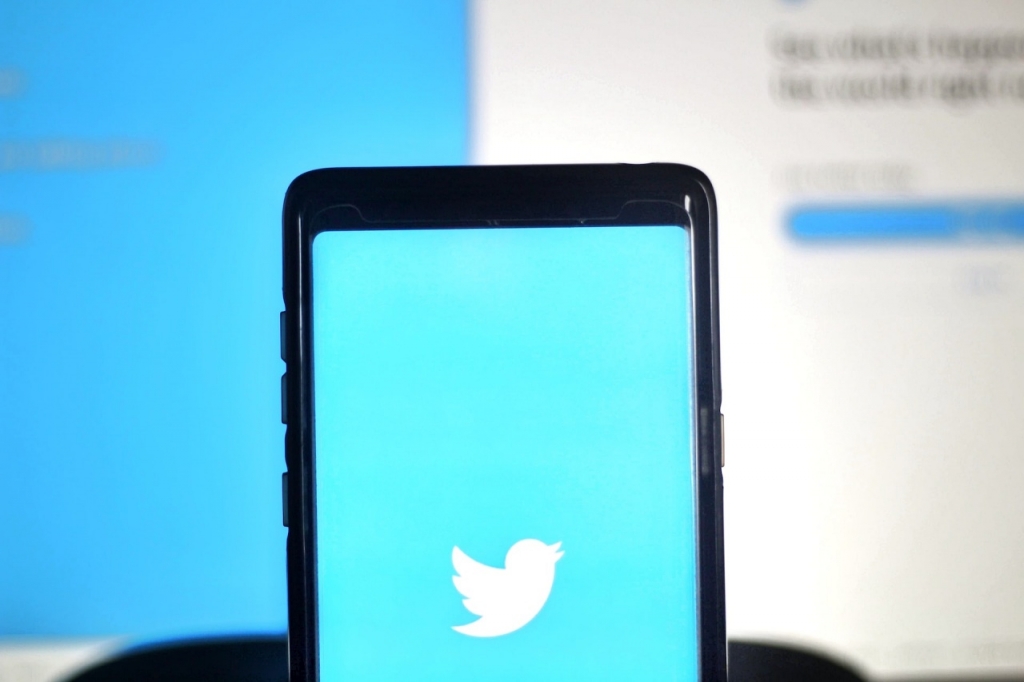 Elon Musk has been laying off employees after taking control of Twitter following his acquisition amounting to $44 billion. The job cuts include many executives of the company, not just in the United States but in global units as well.

One of the executives to be fired was Sinead McSweeney, an Irish who is serving as Twitter's global vice president for public policy. Now she is trying to stay and continue with her work thus, McSweeney went to court to block Musk from firing her.

She told the High Court in Ireland that Musk said "he did not want assholes" in the company. McSweeney further informed the court that she has been receiving "mixed messages" from Twitter plus she never accepted any severance package. Moreover, she has been removed from Twitter's Dublin office and denied access to its employee network, as per Fox Business.

The VP exec also claimed that Twitter told her she accepted an exit package, but she said she did not resign. The company instead locked her out of the office and its internal IT systems.

The court was informed that solicitors' letters on behalf of McSweeney were sent to Twitter's lawyers. It was stated in that letter that she had no intention of resigning from her post and affirmed her commitment to her work. She also asked that her access to the IT systems be restored.

McSweeney is just one of the thousands of Twitter employees that Musk terminated around the world. Last week, the billionaire said the mass layoffs were over but added that Twitter would start hiring again.

The Irish Examiner reported that after checking her arguments, a court in Ireland moved to block Musk from firing a top employee of Twitter. The High Court in Ireland granted an injunction to McSweeney on Friday, Nov. 25.

Then again, the court's order will only prevent Twitter from terminating her McSweeney temporarily. JusticeO'Mooree said that based on the details that were submitted to the court, he is pleased to hand down the temporary injunction sought by McSweeney. It is temporary at this time as the court will still look if Twitter eliminated the executive in a proper manner.