‘Elden Ring’ release date: How to register for the console-only Closed Network Test 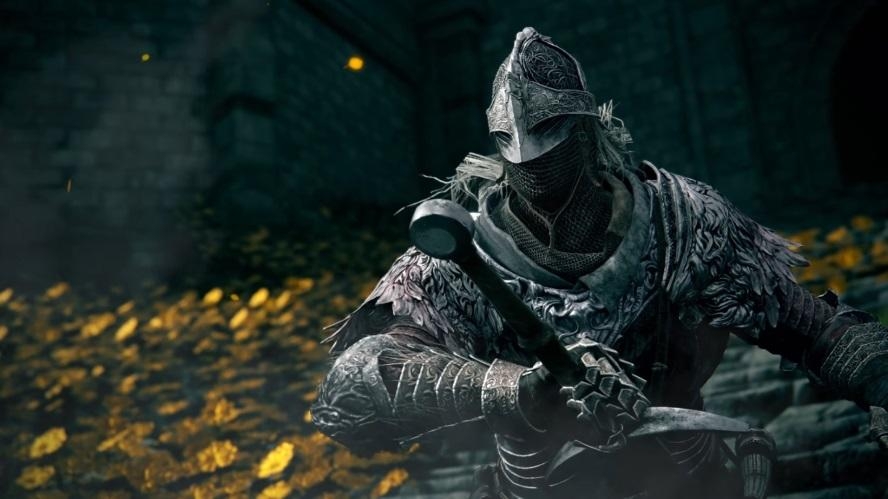 The lack of new updates about “Elden Ring” has led to speculations that the game could be delayed. On Monday, speculations turned to reality as FromSoftware moved the game’s launch. On the bright side, the developer also confirmed it will conduct a Closed Network Test that will allow players to try the coveted game before it goes live next year.

First, it is worth noting that the announced Closed Network Test will be offered only on PS4, PS5, Xbox One, and Xbox Series X/S. That means PC players who do not have any of these consoles will not be able to register for the upcoming network test. As of the moment, FromSoftware has not mentioned if it plans on conducting a separate test for the PC platform, where “Elden Ring” will also launch.

FromSoftware has already put up a dedicated page for the “Elden Ring” Closed Network Test. It is where all the information about the test is provided, including a 17-point Terms of Use that interested players need to accept before moving forward with the registration. Once clicking the checkbox for the “I have read and agree to the Terms of Use” prompt, four separate buttons will be live so players can apply for the network test on the four console systems.

Registration will be open until Monday, Nov. 1, at 11:59 p.m. JST. Note, though, it will be an invite-only network test. Lucky fans who will be selected can expect to receive a code from the “Elden Ring” developer on Tuesday, Nov. 9.

The “Elden Ring” Closed Network Test will kick off on Friday, Nov. 12. There will be five different sessions that will run for five days at certain times. The full schedule is listed on the same page. While the times are only listed in JST, FromSoftware confirmed that players from around the world will be invited to participate.

A few days ago, a 27-second video of an “Elden Ring” gameplay leaked online. Its release online was not entirely surprising considering the game has been in development for a while now. But what happened next was quite unexpected for most fans.

Shortly before the leak, FromSoftware announced the game is no longer launching in January. Its new release date is now slated for Feb. 25, 2022.