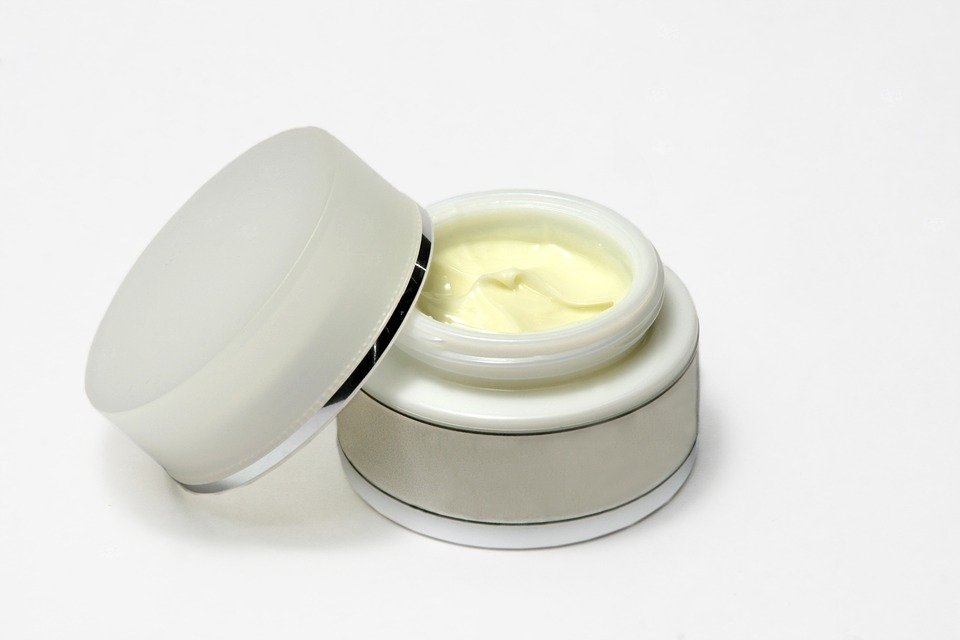 Eczema is a skin condition that mostly affects children, particularly toddlers leading up to their first birthday. One mother has managed to find the cream that helped clear her daughter’s severe eczema.

Express reports that a mother from the United Kingdom named Carla Waldon was on the continuous hunt for the eczema cream that could help clear and treat her daughter Elodie’s eczema. This condition began on Elodie’s elbows and knees but later on spread to other parts of her body, including her face. The condition was so severe that Waldon could not take her daughter out without strangers asking what was on her face. Not even Elodie could sleep due to the constant itchiness.

Waldon consulted her local doctor, but all she got in response was that Elodie will eventually “grow out of it” and that she should not worry. The doctor then prescribed several creams and moisturizers but to no avail as nothing took an effect.

After two years, Waldon’s mother-in-law read a post on Facebook where a mother was given a cream that really helped clear her daughter’s eczema. The cream, in particular, came from a brand called Baby Kingdom Collection and she ordered some immediately to see if this was going to be what could cure her daughter’s eczema. To her surprise, Elodie’s skin began to clear up in 48 hours.

“The results have been incredible. In just a couple of days, Elodie’s skin started to clear up. I couldn’t believe it” said Waldon. She went on to say that one of the reasons why she ended up liking the cream was because it was not greasy or oily and it gets absorbed into the skin very well. She also used this after using the 2 in 1 hair and body wash and it helped give better results.

It is worth noting that the cream from Baby Kingdom Collection has ingredients that are proven to relieve the symptoms of eczema and therefore get rid of it completely. The ingredients? Aloe vera, chamomile, vitamin E, sweet almond oil, panthenol, shea butter, castor oil, and nettle extracts.