Eczema and allergies: What food allergens to avoid to reduce flare-ups 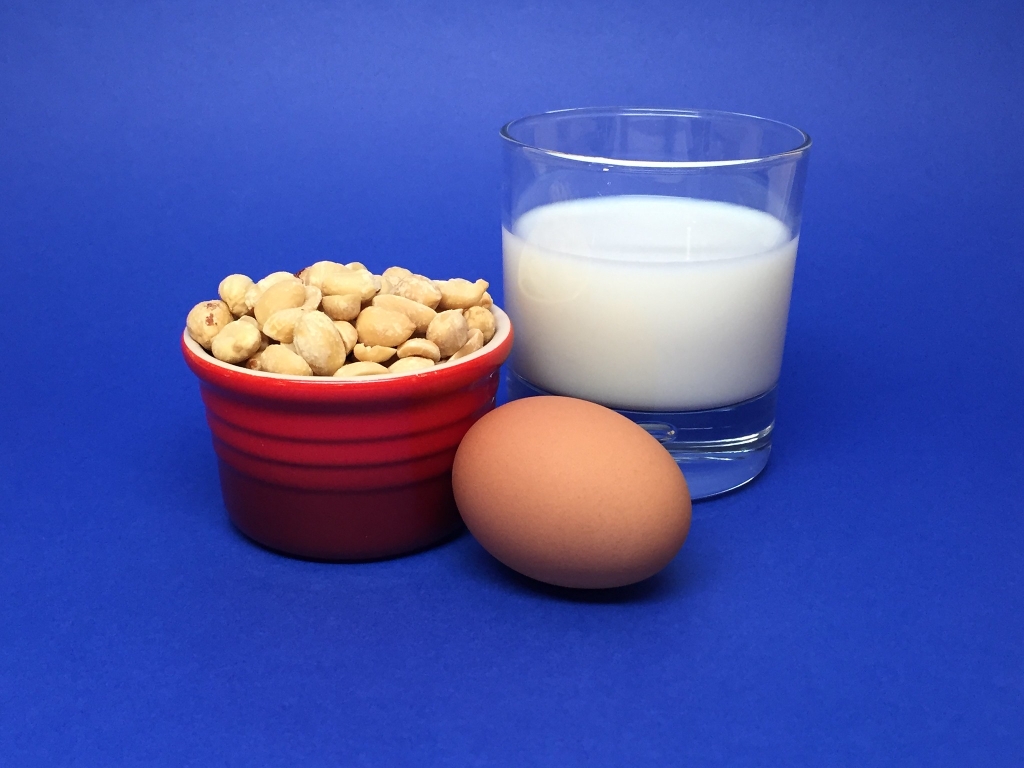 A connection between eczema and food allergies have long been established. Studies have shown that food allergies can worsen eczema in some patients. And, there is also proof that what triggers allergies to develop in the first place is eczema.

This same pattern has been identified in other studies, and scientists have referred to it as the "atopic march" which is described as the pattern of development in which eczema generally appears first, then followed by food allergies, seasonal allergies, and asthma.

The Lancet published a 2017 review that reported that 81 percent of those who had eczema also had a food allergy.

Thus, food allergies have now been accepted as a related health condition to eczema, allergic rhinitis, and asthma.

According to the health experts, the "itch-scratch cycle" is what often triggers an eczema flare-up. When you scratch an itch, it triggers the release of inflammatory compounds, which brings about the flare. Eczema symptoms will then lead to more itching, just repeating the cycle.

Aside from itching, other eczema symptoms are dry and sensitive skin, inflamed skin, dark-colored patches of skin, rough, leathery or scaly patches of skin, oozing or crusting, and areas of swelling.

On the other hand, eczema is one of the symptoms of food allergy along with tingling or itching in the mouth, hives, swelling of the lips, face, tongue and throat or other parts of the body, abdominal pain, diarrhea, nausea or vomiting, dizziness, lightheadedness or fainting.

Although food allergies do not cause eczema, they can certainly trigger a flare-up, and it varies on the type of food eaten and the immunologic response of the individual.

Among the food that can trigger an eczema flare-up are eggs, milk, soy, wheat, and peanuts.

Eczema patients have also reported food sensitivities, which means that they get a reaction from eating these types of food, although there is no food allergy involved.

Some of these are sugar, citrus, tomatoes, apples, kiwi, tree nuts, spices, vanilla, and caffeine.

Aside from avoiding these foods, treatment for eczema and food allergies also involves attending to the symptoms as they occur.

Like eczema, there is also no known cure for allergies, but their symptoms could be alleviated.