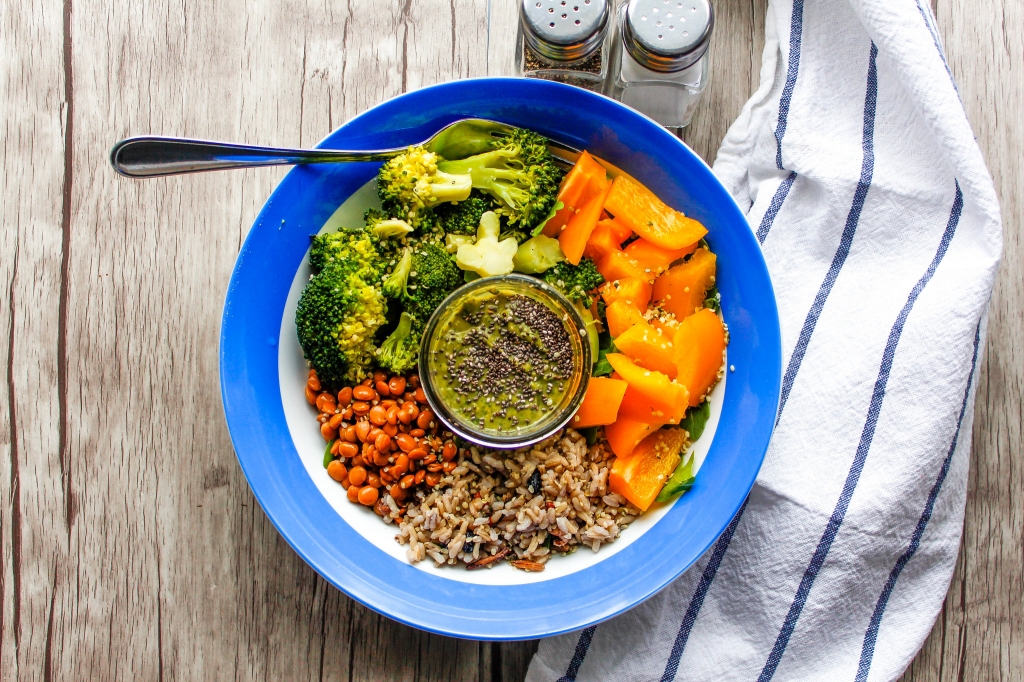 Veganism started off as an advocacy to reject the commodity status of animals. Those who follow the philosophy of veganism are called vegans.

Vegans are slightly different from vegetarians because aside from not eating animals such as pigs, chickens, cows, and fish, among others, vegans also do not eat products derived from animals like dairy milk, dairy cheese, eggs, etc.

Not to disrespect the advocacy, but in recent years, many people have turned to veganism as a way of losing weight.

In fact, it has become a craze because among those who follow the vegan diet are singers Beyonce and Carrie Underwood, and world-class tennis players Venus and Serena Williams.

Dr. Emma Derbyshire, a nutritionist, told the Daily Express that one benefit of going vegan is that it can help in regulating body weight.

And, yes, you can lose weight with a plant-based diet, said Derbyshire, who added that there had been studies that link veganism to weight loss.

One such study was done in 2016 by Harvard University that found vegans lost more pounds than those who are non-vegans. The study also found that vegans lost five pounds more than the vegetarians in a span of 18 weeks.

Vegan diets are high in fiber, which is one of the keys to losing weight. Fibers will keep you full and satiated so fewer cravings for snacks in between meals.

You should be careful, though, with buying processed vegan food because they have less nutritional value. They are like vegan junk food, you can eat them, but in moderation, and, yes, there is such a thing as an unhealthy vegan.

A vegan diet is low in saturated fat, which helps you in regulating your weight, especially that you are cutting out saturated fats coming from animals. So, you are left with healthy fats.

However, you should also be careful here because they can also be too high in healthy fats, which could translate to high calories. So you have to make sure that you only eat enough servings of avocado, nuts, and seeds.

Plant-based diet could also give you more energy, which can help you in including exercises as part of your weight loss journey. A healthy lifestyle is still important, even if you have gone vegan.

Aside from losing weight, going vegan can also lower your risk of heart disease, diabetes, and many other chronic health conditions.