EasyJet to give £1,000 bonus as it struggles to retain and hire new staff 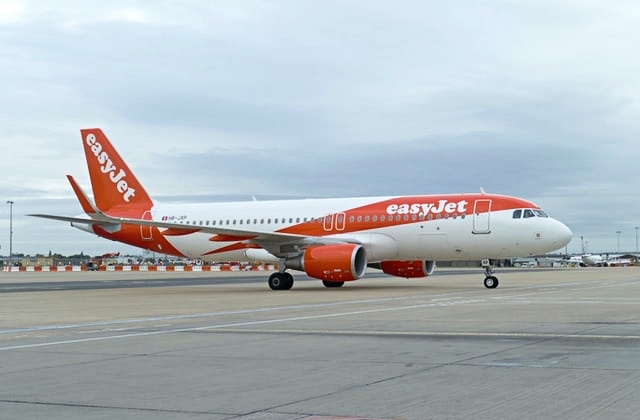 Photo by: Call Me Fred/Unsplash

EasyJet, a British multinational low-cost airline, headquartered at London Luton Airport, will be offering a £1,000 bonus to new and existing cabin crew. The company will start giving out the incentive at the end of the summer holiday season.

According to BBC News, EasyJet is offering the bonus since it has been struggling to retain its employees or recruit new staff. The company said that the payments would also serve as an acknowledgment of its staff’s contributions to the expected busy summer period.

The United Kingdom is already scrapping most of the travel restrictions it has imposed at the height of the COVID-19 pandemic; thus, the demand has soared for the holidays. When lockdowns were in place, and people just stayed home, thousands of workers in the aviation industry have lost their jobs since traveling was not possible during that period which lasted for months up to a year.

When traveling was allowed once again, airlines and airports scrambled to recruit staff for months, but they failed to fill in many job posts. This resulted in a labor shortage, and now companies are raising wages and offering more incentives and perks to get people to apply.

The difficulties of hiring new staff continue, so most companies today are forced to operate with fewer workers. EasyJet is also applying this strategy of giving a bonus so its employees will stay and attract more applicants at the same time.

At any rate, it was reported that there have been incidences of long queues at the U.K. airports since they lack the manpower needed to operate smoothly. Passengers missed their flights because of these cancellations and delays that were attributed to being understaffed so even the country’s aviation watchdog - the Civil Aviation Authority (CAA) - even wrote to airports last month to express concern over the effects of staff shortages.

Airlines started inviting back some of their former workers but only a few answered positively. This Is Money UK reported that EasyJet is planning to take out the back row of seats on some of its planes so it can fly with just three cabin crew instead of the usual four.

The company is hoping that its new bonus scheme will entice people to apply for work and ease up the workload of its current employees too. The added workers will also help EasyJet boost its profits by accommodating more travel services.