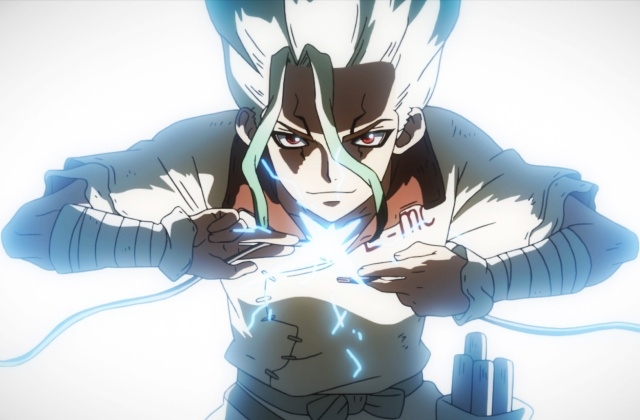 Fans have been waiting for some popular animes to return and one of these is “Dr. Stone” that is expected to come back for its second season. Needless to say, it will bring brand-new stories and as recently reported, new cast characters as well.

New cast additions and details of their characters

As per Crunchyroll, the new characters that were added to the cast lineup in the upcoming season of “Dr. Stone” belong to Tsukasa’s Empire. There will be three new cast members and they will be part of Tsuka’s Might Officers.

Based on what was posted on the anime’s official web page, the three officers who will fight with Senku and his group are Saionji Ukyo (voiced by Kensho Ono), Yo Uei (voiced by Yoshiki Nakajima) and Hanada Niki will be voiced by Atsumi Tanezaki. It was mentioned that they will be called the “Three Great Nobles of the Empire.”

Their arrival in “Dr. Stone” season 2 will surely add more spice and mystery in the “Stone Wars” arc that will showcase the rivalry between the traditional Tsukasa’s Empire and Senku’s Kingdom of Science group. Perhaps, the Great Nobles will also be pitted against the trio composed of Senku, Chrome and Gen Asagiri.

What the second anime installment is about

In the “Stone Wars” arc of “Dr. Stone,” Tsukasa and Senku will finally battle. It is war after and it was mentioned that the two will also build their new empire and civilization. It has yet to be seen if the groups that they will be creating are intended to expand their teams for the battle.

Moreover, Senku is expected to continue with his task of solving the mystery of petrification as well. Why and how did the civilization was frozen thousands of years ago? He will find answers and hopefully, he will be able to explain what happened when the mysterious bolt of light froze everyone and everything in sight.

Fans could not wait for “Dr. Stone” season 2 to arrive and the good news is - it was already announced that it will be back in January 2021. The anime will be available for viewing on Crunchyroll.