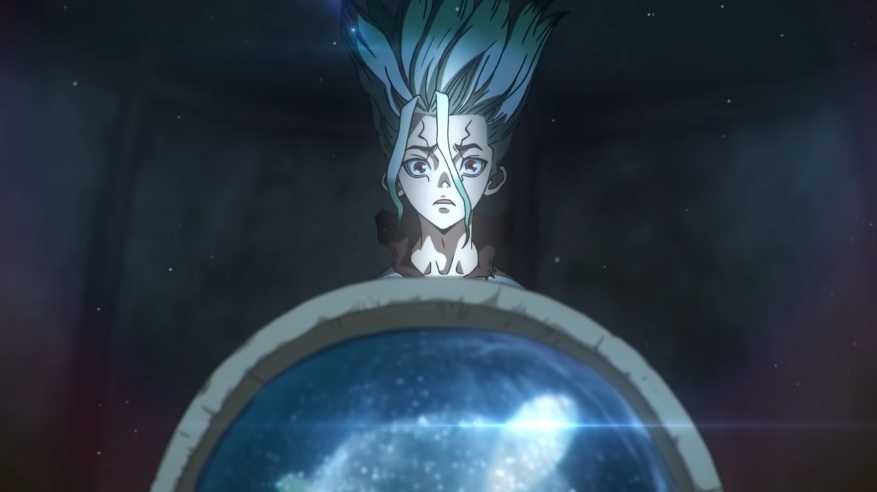 It has been known for a while that “Dr. Stone” season 2 is slated to premiere in early 2021. While that is happening soon, a specific release date remains unavailable. However, that might change next month during Jump Festa 2021.

Anime and manga fans wait every year for Jump Festa since it is where the biggest announcements are usually made for their favorite animated shows. Luckily, Jump Festa 2021 is not entirely canceled this year and the highly anticipated Jump Super Stages are still happening virtually. Weekly Shonen Jump’s showcase is also reported to include “Dr. Stone.”

With “Dr. Stone” season 2 already scheduled for early 2021, its exact release date is very likely to be announced at the said event. Also, the new episodes are confirmed to arrive in January making Jump Festa 2021, which is happening on Dec. 19-20, the favorable time to make such an announcement.

At this point, fans have yet to find official announcements on what streaming platforms will broadcast “Dr. Stone” season 2. However, it is worth noting that the first season streamed on Crunchyroll, Funimation, and Medialink channels for various territories.

It is also not difficult to determine where the “Dr. Stone” season 2 plot will begin based on the manga chapters and story arcs covered in the first season. The first 24 episodes covered events that happened up to the 60th chapter of the series. The upcoming season has also been given the subtitle “Stone Wars” which corresponds to the chapter 61 title “Stone Wars Begin.” It should also be noted that the stories to be covered in the second season are part of the Stone Wars Saga.

One of the main storylines in the first season was the rivalry between Senku and Tsukasa. Considering the events from the manga, fans should expect a drastic change in that dynamic in “Dr. Stone” season 2. While they were last seen planning to attack or to counterattack from each other’s group, the revival of Tsukasa’s sister, Mirai, will pave the way for them to call for a ceasefire and later forge an alliance.

A new main villain will emerge in “Dr. Stone” season 2. Considering the differences in their goals, Hyoga will attempt to betray Tsukasa by undermining his leadership. This will also offer another reason for Tsukasa to ally with Senku.