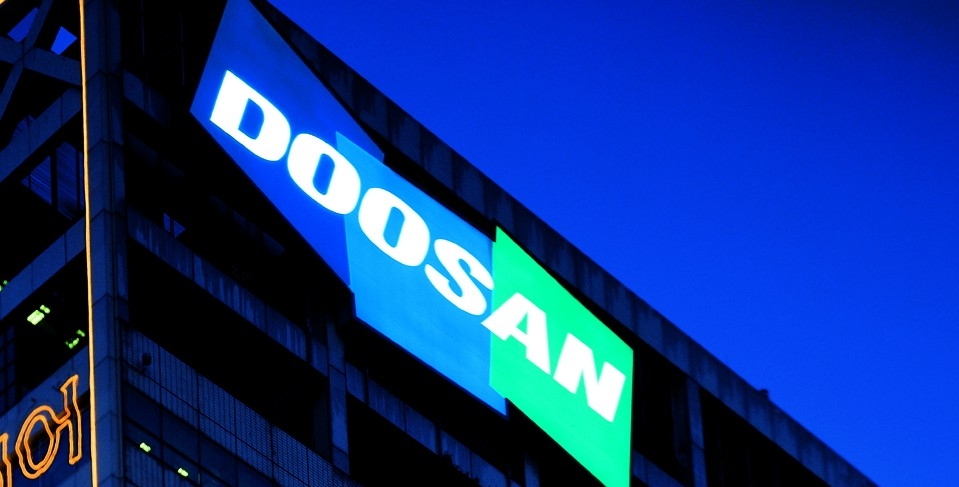 The market research task force will operate under its holding company Doosan Corp.

Doosan Group formed a task force to tap the global hydrogen market by reviewing the production, distribution, and utilization of hydrogen.

The market research task force will operate under its holding company Doosan Corp.

Doosan Group will also acquire and merge with other companies to grow its hydrogen business in the short term, it said.

Hydrogen is an environmentally friendly alternative to fossil fuels, as only water is created by vehicles and ships in the process of generating power. It has emerged as a future growth engine due to the South Korean government's efforts to foster environment-friendly industries.

Other major South Korean conglomerates, such as Hyundai Motor Group, Hyundai Heavy Industries Group, SK Group, and Hanwha Group, have been working to increase their presence in the hydrogen market.