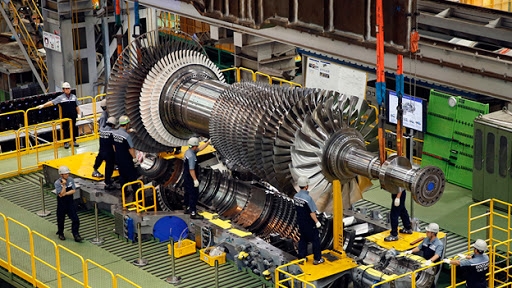 The plant, a combined heat and power generating station, will deploy Doosan Heavy Industries' new turbine, the first to be manufactured in Korea.